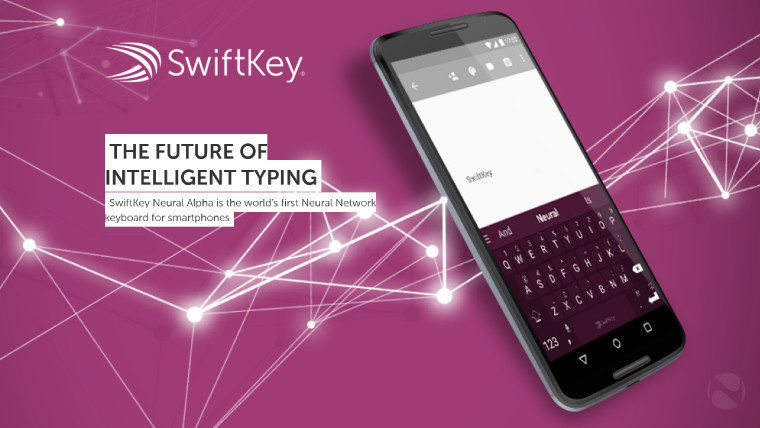 Microsoft is rolling out an update to its SwiftKey keyboard on Android which brings a couple of enhancements﻿﻿﻿﻿﻿﻿﻿﻿﻿﻿﻿﻿ to the app, including support for Android P emoji, many improvements to the keyboard for Arabic languages and fixes for some nasty bugs.

Much like its Launcher and Edge apps, Microsoft has also been steadily releasing updates for its keyboard, even if they're not as frequent. Today's update was received on our test devices which have the beta version installed, so general users may have to wait a little longer to see it. Here's the full changelog from the Play Store:

The focus of the update seems to be on Arabic languages, but the fix for flowing the word "I'm" is very welcome as the issue has been around for some time, and it was quite frustrating.

Microsoft has been committed to making its experiences roam across different devices and platforms, and much like Timeline support is coming to Microsoft Launcher and Edge, it would be interesting to see SwiftKey sync its clipboard history with Windows 10. For now, however, it's just another keyboard for Android, though it does have some interesting features. You can download the stable version of SwiftKey here, or try out the beta from this link. You can also get SwiftKey for iOS from the App Store.