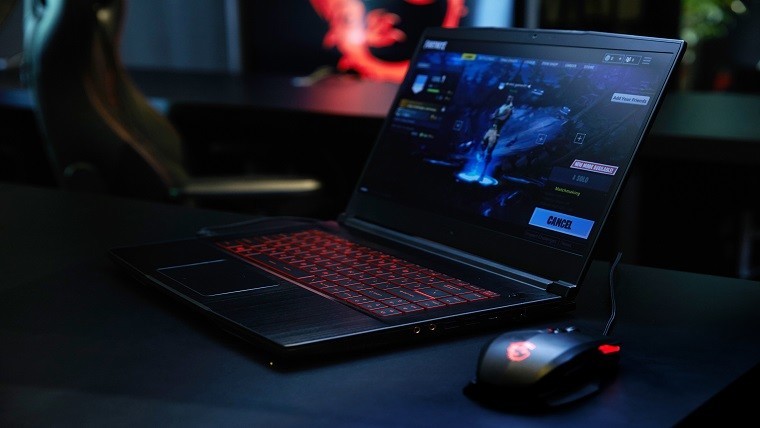 A great selection of gaming laptops is currently on sale over at Amazon. Models on sale include the Razer Blade 15, ASUS ROG Zephyrus S, ASUS TUF, MSI GV62 and MSI GL63. Notably, the cheapest of the bunch are the ASUS ROG Zephyrus S and the old Razer Blade 15, both selling at $200 below their usual retail prices. Razer recently announced a newer version of the Blade 15 with an updated processor and new display options, which would explain the drop in price for the older model.

Deals on gaming laptops from ASUS include the ASUS ROG Zephyrus S and the ASUS TUF gaming laptop. Specs of the Zephyrus include a 15.6-inch 144Hz Full HD display, a GeForce RTX 2070 GPU, an Intel Core i7-8750H hex-core processor, 16GB of RAM, and 512GB of internal storage space. The laptop also features Aura Sync RGB lighting. Originally sold for $2,199.00, the price of the Zephyrus S has been slashed down to $1,999.00. 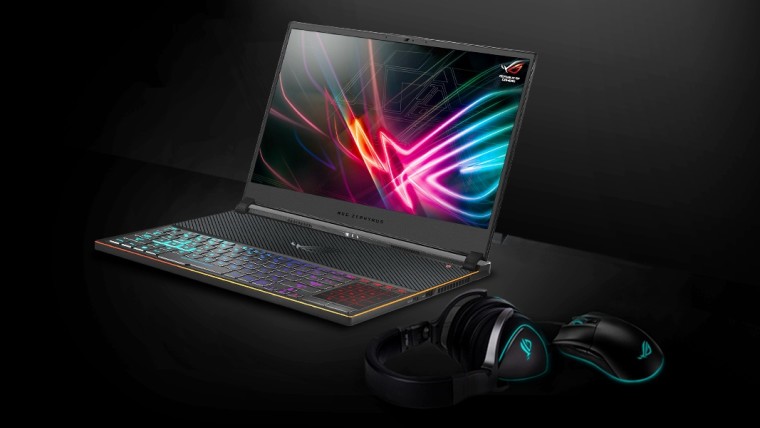