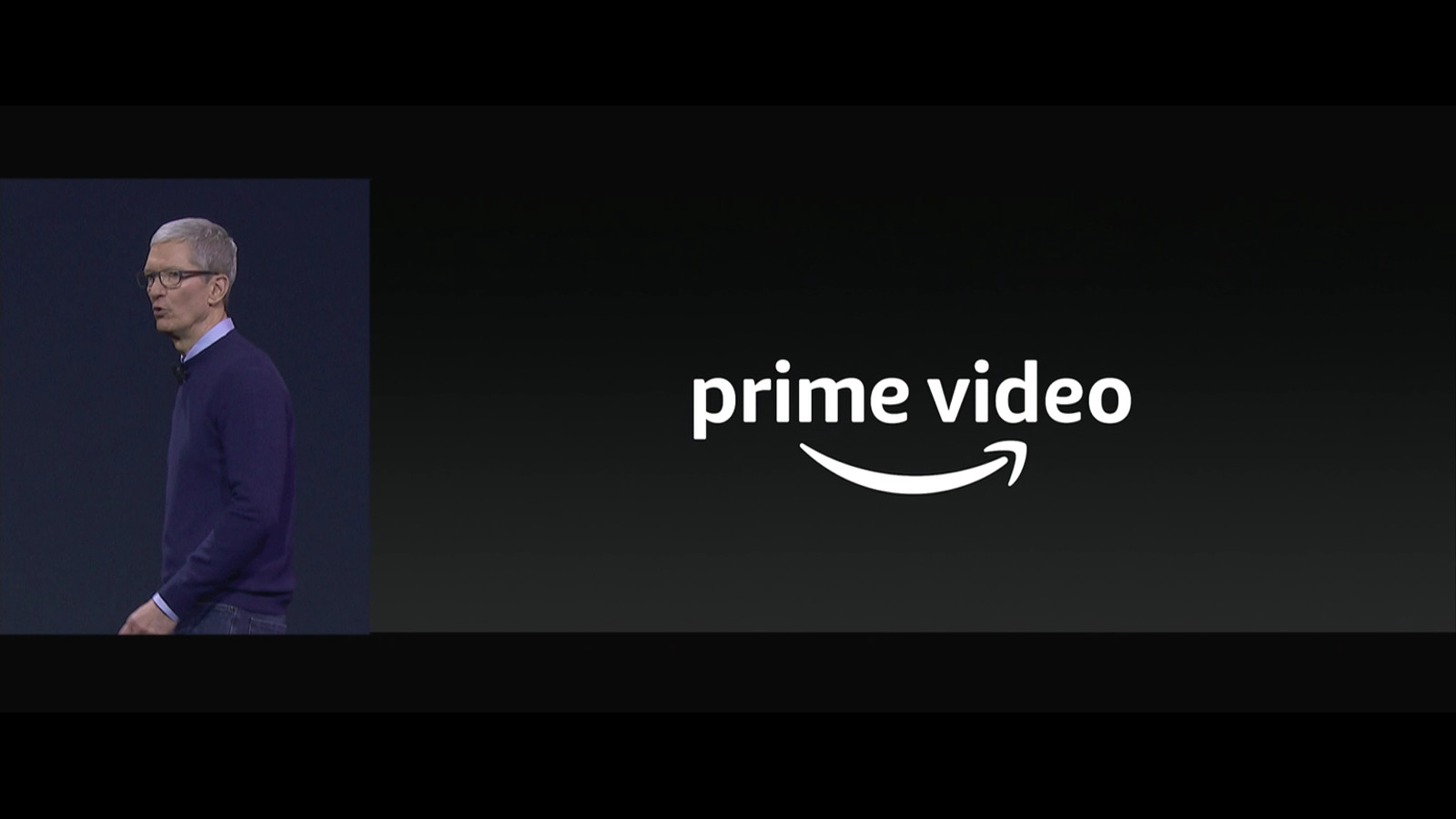 Apple has continuously added new apps to its tvOS catalog since its launch. The platform boasts of having popular streaming apps such as Netflix, Showtime, ESPN, HBO Now and Hulu among many others. It also supports popular games such as Minecraft. Now, there will be yet another big name joining these and that is Amazon Prime Video.

At the ongoing Worldwide Developer Conference 2017, Apple's annual developer event, the company's CEO Tim Cook announced that Amazon Prime Video is coming to tvOS this summer. No new tvOS features were revealed by Cook during the event, although he promised that there would be more news later this year.

Apple is said to be preparing 4K support for its upcoming Apple TV, which is said to launch later this year and it makes sense that the company is making available every possible streaming app on its platform. There's no word on when exactly the Prime Video app will be available, but we will keep you updated once it lands in the App Store.