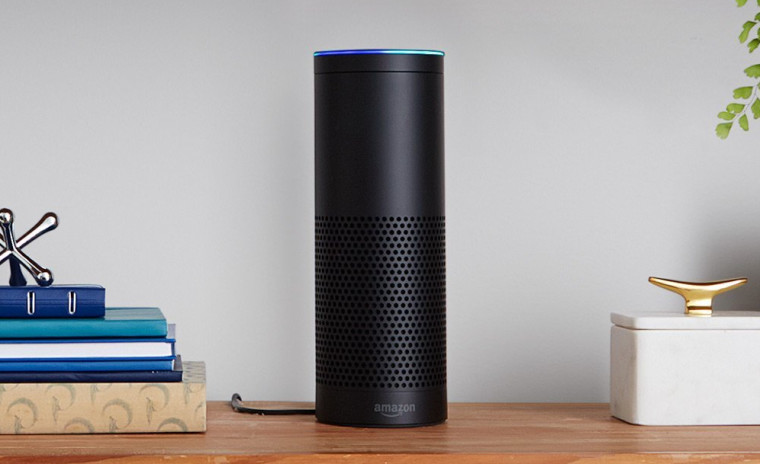 Amazon has invited several people to an event in London scheduled for September 14th. The invites sent out don't actually contain much information about the event, but with a quick question to Amazon's assistant, Alexa, the nature of the event is revealed. It turns out the Alexa-equipped Echo line-up of devices will likely be coming to Amazon UK.

You can see Matt Brian from Engadget asking his Echo device what's happening on September 14 in the video below:

Looks like Amazon's Echo is coming to the UK on September 14th.

If you can't watch the video for whatever reason, asking Alexa what is happening on September 14th will prompt the assistant to reply with the following message:

“I promised I wouldn't tell, but a visit to London has always been on my bucket list.”

An alternative reply Alexa can give is:

“I promised I wouldn't say anything but maybe I should start packing in case I get an invitation. A visit to London has always been on my bucket list.”

The Amazon Echo was first introduced in 2014 but was restricted to the US only. Since that point, the e-commerce giant has introduced two more Alexa-powered devices, the Echo Dot, and Amazon Tap. The Echo Dot initially retailed for $89.99 and the Amazon Tap retails for $129.99.

It is not guaranteed that all three devices will make it to the UK, or known whether Amazon will launch additional products for the UK launch. We will just have to wait a couple weeks for the details to be revealed.

Source: Stuff via Engadget and GSMArena