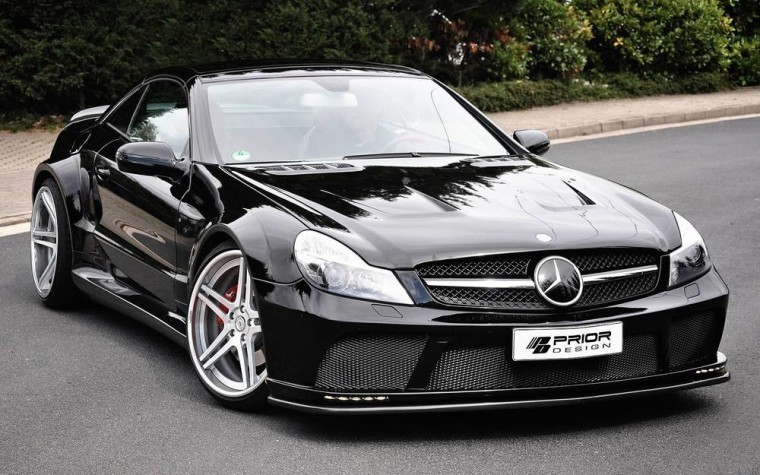 Are you the type of person who fiddles with their phone while you're driving, whether it be checking Facebook and Twitter, making phone calls, or checking your email? While self-driving cars will be a great way to safely do this in the future, they're not readily available yet. Until then, to help make you safer on the road while still improving your productivity, Microsoft and Mercedes have teamed up to offer "In Car Office."

Announced at IFA, the product aims to act as a personal assistant for you while you're driving around town. For example, instead of having the driver fumble around in their calendar, enter the phone number and conference code for a meeting, the In Car Office will be able to understand that you have an Outlook calendar event and automatically dial into the conference call at the appropriate time. It will also be able to do things such as automatically pull addresses and create navigation routes, as well as integrate with various social media applications. Currently the Chinese social network WeChat is being tested, but it's expected that Facebook will not be far behind.

"In Car Office" is expected to be available in Mercedes vehicles starting in the middle of 2017, although pricing and specific details have not yet been released.