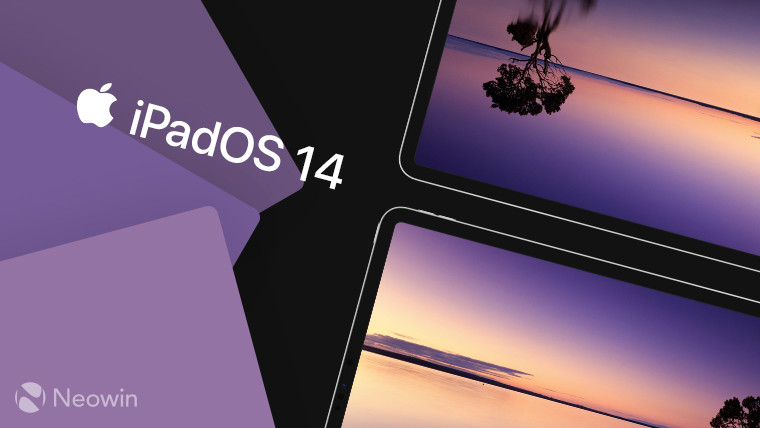 Apple's developer event, WWDC, kicks off today, and with it came the announcements of new versions of its operating systems. After iOS 14, the company announced iPadOS 14, the operating system that powers its iPad devices.

Being that the two operating systems share a lot of the same components, all of the updates in iOS 14 also apply to iPadOS 14, including new widgets and the new App Library screen. There's also a new Translate app; pined contacts and inline replies in iMessage; new features for Apple Maps, including improvements to bike routes; and app clips, which let you use a subset of features from an app in a pinch, without having to install the app.

As for iPadOS-exclusive features, Apple is making improvements to the way apps can be designed for iPad devices. For example, many of Apple's apps now have a sidebar that provide quick access to all the features in the app. There are also new dropdown lists and menus that make features more readily available.

There are other improvements of this kind all around iPadOS 14. Siri will now pop up in a small window at the bottom of the screen instead of taking all of it, and Search will also take up less space. Additionally, incoming FaceTime calls and calls from other apps will have a smaller on-screen notifications so they don't disrupt your flow.

Then there are improvements for Apple Pencil. The new Scribble features can recognize hand-drawn shapes and convert them into the ideal shape you want for them. Then there's a new smart selection feature that recognizes handwritten text and lets you select it and take actions on it, such as changing its color. Additionally, the text can also be converted to type text, so you can handwrite in apps such as Safari and the text will be recognized. This capability can even work in multiple languages at once.

iPad OS 14 should arrive later this year, likely in September or October, around the time Apple releases its new iPhone models.