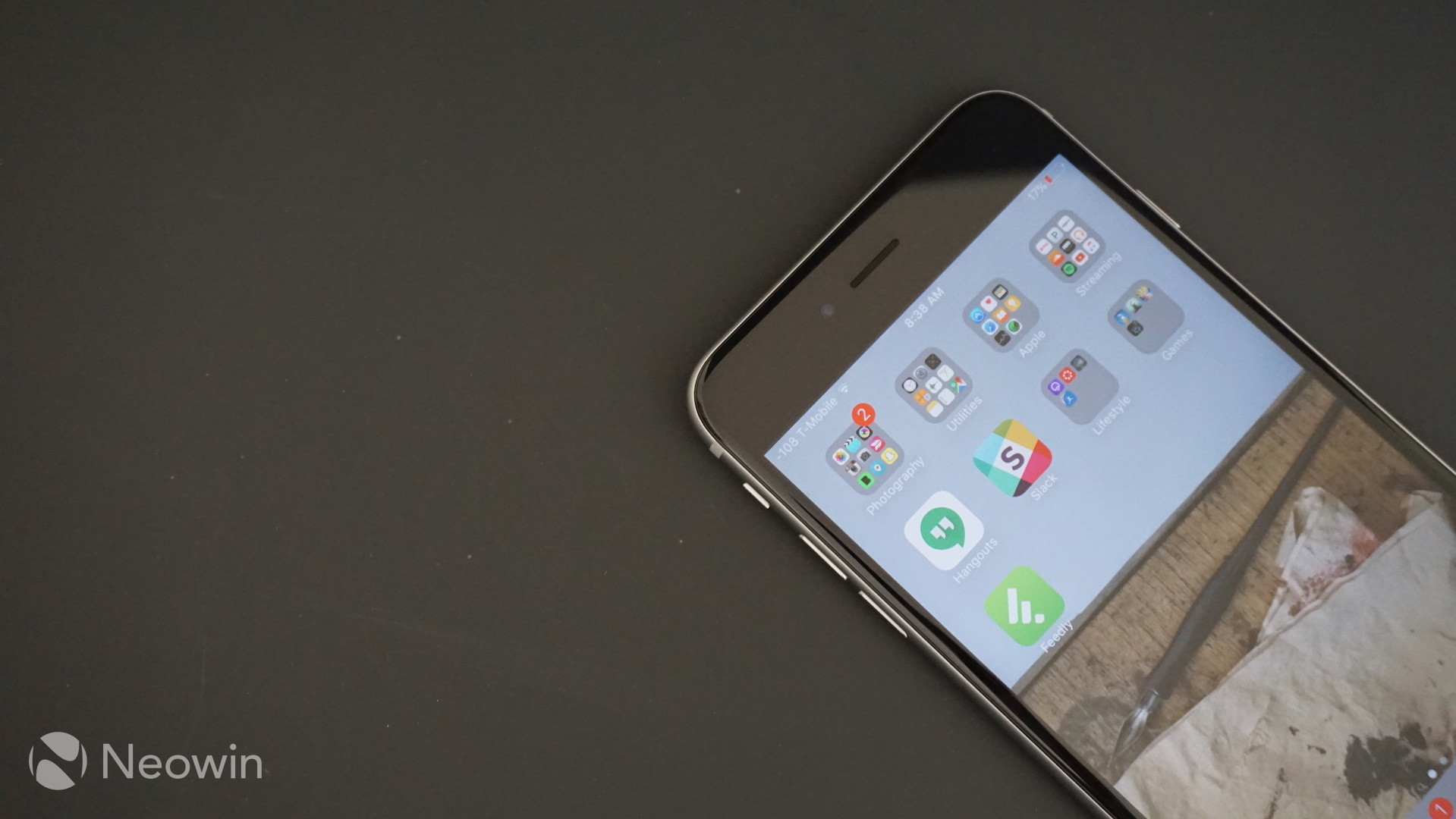 The UK government is in the process of enshrining a new bill into law, called the 'Investigatory Powers Bill'. The aim of the legislation is to provide authorities with more access to people's communication data.

A committee had been set-up to scrutinize the legislation, and it had until Monday to submit any written evidence to be considered before a report due in February 2016. Apple submitted its report to the committee on Monday - just before the end of play.

Apple is concerned that the proposed legislation will mean opening up its products to security holes - as its services such as iMessage use end-to-end encryption, which mean that only the sender and recipient can view a decrypted version of the message. This makes it difficult for authorities along with government agencies to access the data contained within the message.

The concern is that this legislation may lead to them having to add backdoors to allow them to decrypt communications upon request. An issue with adding backdoors is that unintended third-parties could also make use of it to read encrypted communications. This is one of the main arguments for not offering a method of decrypting an encrypted message - even with warrants.

The new legislation is aimed at providing more transparency and accountability for the authorities who deal with private communications data - as bills in the past, such as the 1984 Telecoms Act was adjusted to include more acts secretly.