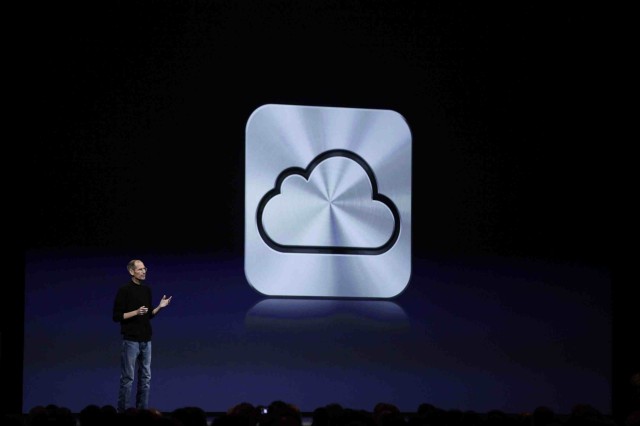 Companies which handle your personal email are in a unique position. Almost single-handedly, they handle most of your work and home communication, and you have to trust them to keep your data safe. Microsoft has recently been hitting out at Google - and vice versa - for their practise of reading the text of your emails to target adverts, a divisive issue as Google claims they do not interpret the emails, they simply look for keywords.

A report by MacWorld has found that Apple permanently deletes iCloud emails which contain the phrase "barely legal teens". Rather than just dumping messages with such content into the spam folder, iCloud refuses to receive them. Not only does Apple check email text, it also checks attachments which include zipped documents. "Barely legal teens" is just one phrase out of an unknown number, as Apple's filter system is totally opaque to the user - the only effective way to find out would be to try various combinations of words until one didn't get delivered.

This calls into question the reliability of Apple's email service, as there is no way to check if your email passed through Apple's filtering system and onto the recipient. If emails are found to contain the phrase, they're deleted with no trace. Apple says that if a user sends an email and it isn't delivered, they should contact AppleCare. However, MacWorld sources indicate that Apple staff cannot recover lost emails.

Of course, Apple could just be being helpful and trying to filter out the huge amount of spam that many email users receive on a day-to-day basis - a theory John Gruber suggests is true. Companies such as Google and Microsoft manage to filter out spam messages without having to completely delete emails in the process. Apple is known for censoring content, however. The App Store currently holds no pornography-related applications, with 500px's app being removed because of adult-themed images (the 500px app has been republished, now with a 17+ rating).