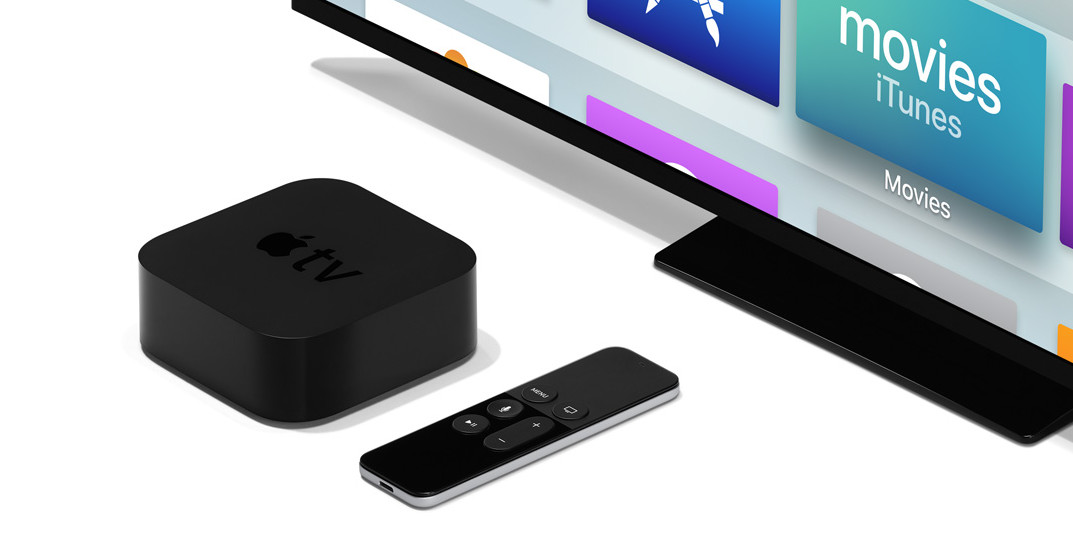 Apple has hired Jamie Erlicht and Zack Van Amburg to newly created positions to oversee all aspects of video programming. They’ll lead video programming worldwide and report to Eddy Cue. The two are joining from Sony Pictures Television, and have been responsible in the past for popular TV series such as Breaking Bad, Better Call Saul, and The Crown.

“Jamie and Zack are two of the most talented TV executives in the world and have been instrumental in making this the golden age of television. We have exciting plans in store for customers and can’t wait for them to bring their expertise to Apple – there is much more to come.”

Erlicht and Van Amburg expressed that Apple has been very successful in pushing its services and consumer products that offer “unparalleled quality”. They said they plan to focus on “delighting customers” by bringing quality Apple programming.