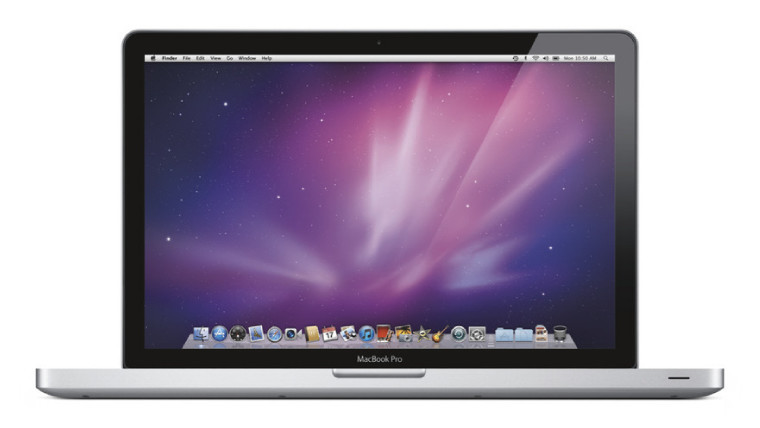 Last month, Apple unveiled its new MacBook Pro laptops, some of which feature a distinctive touch-sensitive display just above the keyboard. Apple said that they had quickly become its fastest-selling MacBook Pro devices ever, and many companies have already updated their software to support the Touch Bar on the new notebooks.

But with the arrival of its latest devices, it appears that Apple is now preparing to end support for some of its older Macs.

According to MacRumors, referring to an internal Apple memo, the company will classify four Mac devices as 'obsolete' or 'vintage' on December 31, 2016:

This would mean that those devices would no longer be eligible for service at Apple and its authorized service providers, with the company also bringing an end to its provision of replacement parts. There are two exceptions, though: in Turkey and California, local legislation requires companies to offer an extended period of support, so Apple is expected to continue providing repairs and documentation there for those devices until December 31, 2018.