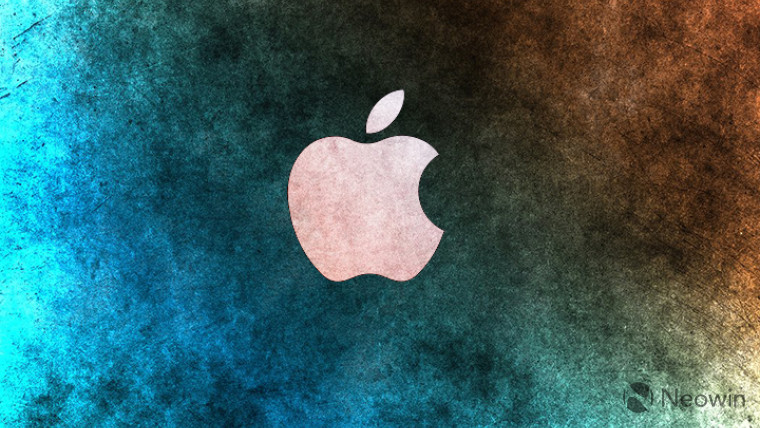 Apple has put out a statement explaining that it doesn’t expect to meet the revenue guidance that it provided for this quarter due to the continuation of the COVID-19 outbreak in China. It said the missed target is down to reduced manufacturing and because of lower demand for products from Chinese stores while people stay indoors.

To assist in controlling the virus, Apple has announced that it is doubling a previous donation it made. Apple’s money will likely go towards vital medical supplies which ultimately accelerate people’s recovery and get them back to production lines faster.

With regards to its partner’s production facilities, Apple said that they’re all located outside of Hubei province – COVID-19's epicentre – but that sites were reopening at a slower rate than anticipated. It said the health of the workers is its “paramount priority” and is working with suppliers and public health experts as factories continue to open. The slower opening rate will mean iPhone supply shortages will affect worldwide revenues.

With regards to Apple retail stores, doors are beginning to open at a steady rate. It said it’s opening them as safely as it can with some stores operating at reduced hours, with some having very low customer traffic. Apple clarified that its online operations have remained open since the start of the outbreak.

Outside of China, the firm has reported strong demand across product and service categories explaining that they have been in line with expectations. It will provide an update on the situation in China during its next earnings call in April when it can look back and see how things have developed.

With the firm reportedly holding its iPhone event in March, it's unclear at this stage what problems Apple will face in meeting the demand for the new products.