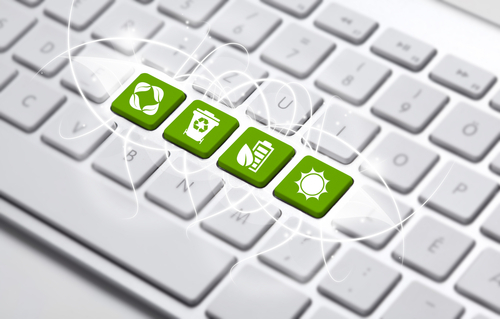 Apple caused quite a stir last week when they decided to pull all of their devices from the list of EPEAT certified devices. Nobody could quite figure out the reasoning behind the decision, even after Apple tried explaining their thought process.

Today, Apple has announced that it is reversing course and has put all of its eligible devices back on the EPEAT list. Senior Vice President of Hardware Engineering, Bob Mansfield, admits that it was a mistake and that the company is looking to become an even stronger partner with EPEAT. However, Mansfield also hints at the fact that the company will work on changing the standard to emphasize things that Apple already does well and de-emphasize the things that they do poorly (like non-replaceable batteries).

As originally reported, many government agencies and school districts use EPEAT as a measuring stick of what equipment can be purchased. Indeed, San Francisco’s Department of Environment stated that the city’s government agencies would no longer be purchasing Apple’s products. One has to wonder if Apple rejoined EPEAT because they felt it was the right thing to do or if it simply came down to lost revenue. Either way, this is a good move by Apple.