A new patent filed by Apple with the U.S. Patent and Trademark Office has revealed the company's plan to introduce the iPhone's display notch and Face ID biometric system to its MacBook lineup (via Apple Insider). The patent details how Apple intends to achieve this with a compact form given the "the amount of limited space available with internal cavities of these computing devices". 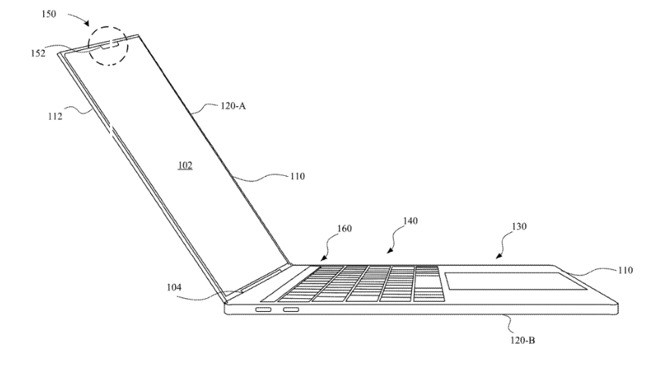 The patent application shows a system that incorporates sensors into the Mac for light emission. The pattern of light (infrared) projected at the user will then be reflected and detected by the computer for identity authentication. The drawings found in the filing also indicates that Apple could change the existing design of the MacBook's display by adding a notch to it in order to house the "light pattern recognition module". If that sounds familiar, that's because this is the same system used by Apple on its recent iPhone devices, starting with the iPhone X series. 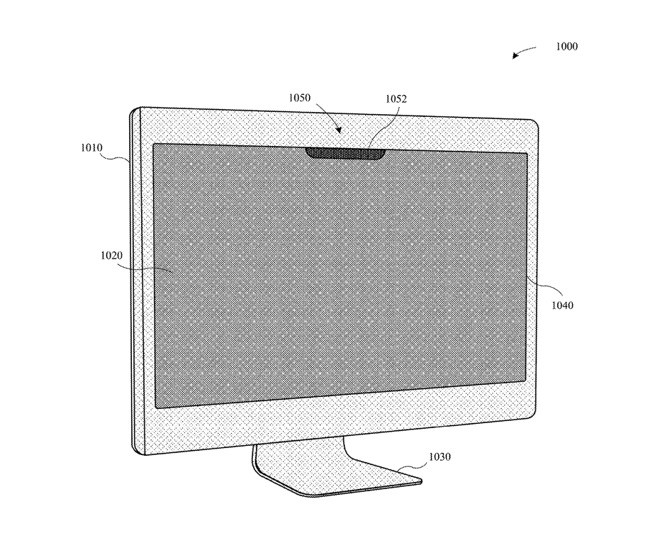 Although Apple could consider adopting the same approach for bringing Face ID to MacBooks, it's also possible that other designs could be considered such as a "circle, an ellipse, a polygonal shape, a series of polygonal shapes, a curvilinear shape" or any practical partition for the module. That said, the patent application does not necessarily translate to a future product.