Apple has released the latest update for its mobile operating system, iOS 8.1, bringing a range of new features and improvements. The company will no doubt be hoping that this update goes more smoothly than its release of iOS 8.0.1, which crippled connectivity on its new iPhone 6 and 6 Plus, causing the company to quickly withdraw the update, before hastily rolling out 8.0.2. 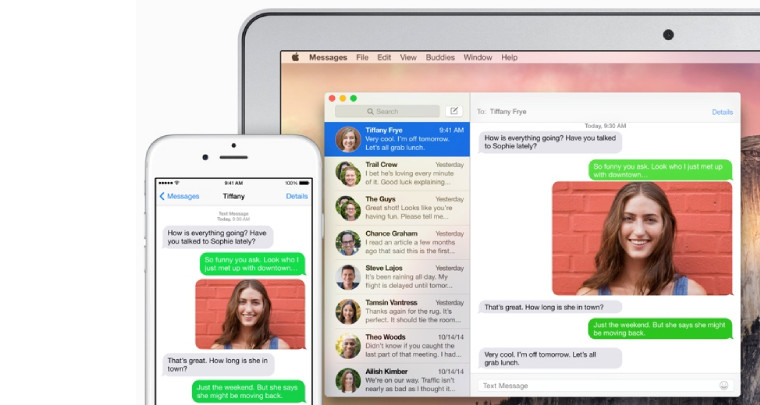 As BGR reports, the 8.1 update is available to download now - on your iOS device, simply go to Settings > General > Software Update and follow the instructions to make it happen. You can also connect your iPhone, iPad or iPod to your computer to install the update via iTunes.

The update brings with it various new features including wider Continuity functionality with OS X Yosemite, Instant Hotspot capabilities, and support for Apple Pay, the company's first major step into the mobile payments space. The much-missed Camera Roll is also restored in iOS 8.1, while various other bug fixes and enhancements are also included.

Pick up the update now, and let us know what you think about it in the comments below!