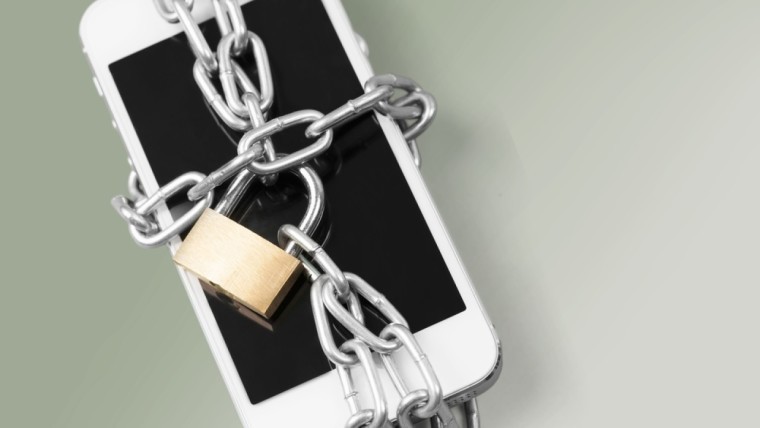 After the fight between Apple and law enforcement over the iPhone 5c that was used by the San Bernardino shooter finally ended, a new one is brewing in New York.

It began at the end of February, when a New York judge ruled that the All Writs Act couldn't be used to compel Apple to extract data from an iPhone 5s in a drug case. As it turned out, that wasn't the end of the story. A week ago, the FBI confirmed that they would continue to push for the data extraction in the case.

Today, Apple has responded to that request from a week ago, noting that law enforcement hasn't exhausted all of its options in extracting data from the device. The firm cited the magistrate judge's decision from the end of February, as well as the fact that in the San Bernardino case, law enforcement was able to do it on its own.

Apple stated the following in a briefing filed today:

As a preliminary matter, the government has utterly failed to satisfy its burden to demonstrate that Apple's assistance in this case is necessary -- a prerequisite to compelling third party assistance under the All Writs Act.

The All Writs Act is a law that was created in the 1700s that was designed to address cases that defy an existing legal process. When Apple says that law enforcement hasn't shown its burden, they might just be right.

The iPhone 5s in this case is running iOS 7, which means that it doesn't have the same kind of encryption that iOS 8 and later has. Since the FBI was able to crack an iPhone 5c with a later OS in the San Bernardino case, it could be a precedent that the FBI should be able to do it again on a device with weaker security.

Because the phone in this case is using an earlier version of iOS, the FBI's request is different from that of the San Bernardino case. They're not asking Apple to create a back door this time, only to extract the data from the device.