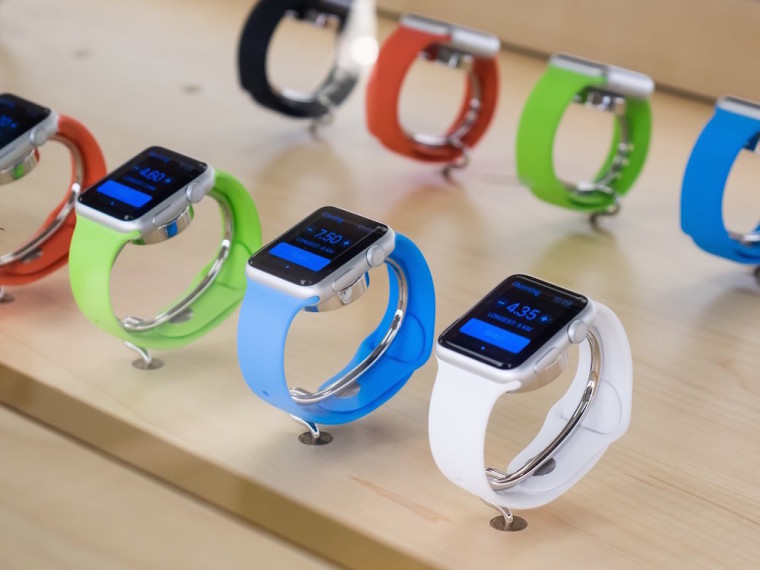 In a brief post on its developer portal, Apple announced a forthcoming requirement regarding apps built for watchOS:

Starting June 1, 2016, all new watchOS apps submitted to the App Store must be native apps built with the watchOS 2 SDK or later.

What this essentially means is that apps for Apple Watch must be able to run in their own right without the presence of an iPhone. Previously, this was not possible under the original version of watchOS. However, with WatchKit, a new feature introduced as part of watchOS 2, app logic can now be run directly on the watch.

After releasing watchOS 2 back in September last year, most Apple Watch owners should have already upgraded their devices to the new operating system and enjoying the benefits of native apps. Given that sluggish app performance on the Apple Watch has attracted criticism, it is unsurprising that Apple has chosen to raise the bar by preventing new apps from further exacerbating the issue.

The new app policy will come into effect in a little under two weeks before WWDC 2016 kicks off on Monday, June 13.