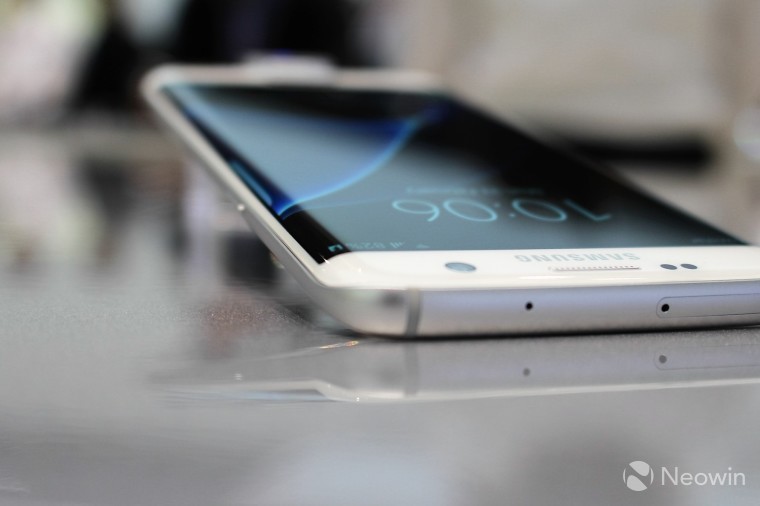 Rumors are circulating that Samsung is considering either a flat or curved display for the Galaxy Note 6. Both the Galaxy S7 and S7 Edge have proven popular, so it makes sense for Samsung to mull over which design to go for when launching their next flagship phablet. The reason it has earned the term "phablet" is due to the phone being said to feature a larger display at 5.8 inches on the diagonal.

Another juicy tidbit points to the Note 6 possibly housing a larger 4,000mAh battery - a nice bump in comparison to the 3,000mAh battery in the Note 5, and would outshine the S7 Edge’s 3,600mAh battery. And on that note, we’re also expecting a bump in RAM from 4GB to the increasingly popular 6GB found already on a few new smartphones.

Beyond that, expect internal storage to start at 32GB, a 12MP rear camera, and Android N to come out of the box. It also seems that Samsung is testing two different chipsets: their own Exynos 8890 and the yet-unannounced Snapdragon 823. As for when the device will be launched, it may or may not be unveiled this July (although they’re typically launched in the Fall).

Would you prefer a flat or curved display on the Galaxy Note 6? While Samsung should refrainfrom over-saturating the current lineup, I can’t help but ﻿say “por qué no los dos?”