HP failed to make a success of webOS after taking control of the operating system with its acquisition of Palm, but years later, the OS still lives on in various forms. HP licensed webOS to LG for use on some of its smart TVs, but it is also made more widely available to the developer community under an open-source license. 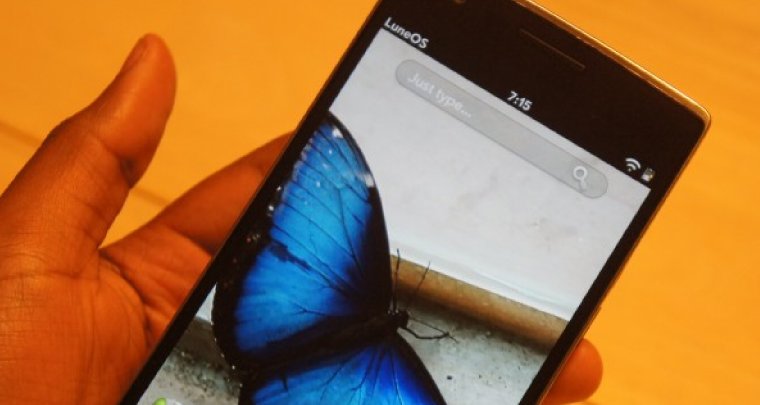 The Open webOS effort has been continuing for some time now, with developers working on porting the OS to other devices. As Engadget reports today, the project now has a new name - LuneOS - and a new release is now available for brave souls to download and install on a selection of devices.

The list of devices that this version supports is pretty short though; only the HP TouchPad, Google Nexus 4, Samsung Galaxy Nexus and Google Nexus 7 (2012 edition with Wi-Fi) are currently supported.

The list is actually growing even shorter too, as the development team say that they plan to focus future efforts solely on the Nexus 4 and TouchPad. But they hope that other developers will step in to fill the void, and help to extend support for LuneOS to other hardware in the future.

The team behind LuneOS say that they'll be making monthly updates to add features and improve stability and performance. If you've got one of the supported devices and want to try something new (or old, depending on how you look at it), more details and installation info can be found via the source link.