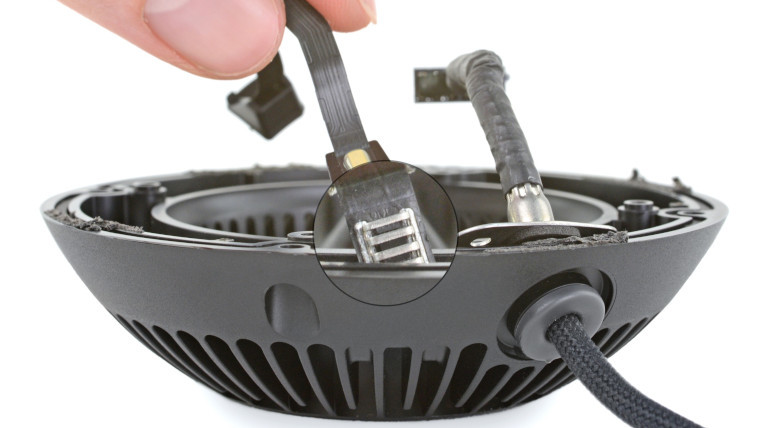 According to Bloomberg, Apple’s HomePod Mini speaker features a sensor that can detect the temperature and humidity in its environment. People at - or working with - Apple have revealed that internal discussions have taken place about using the sensor but as things stand right now, there’s no way for a user to interact with this piece of the hardware.

Aside from just reading the temperature and humidity of the room, the sensor could also tell the HomePod Mini to launch other actions such as turning an internet-connected fan on or off. If Apple ever enables the hardware, it would put it on par with Amazon’s and Google’s smart home offerings which provide similar functionality. 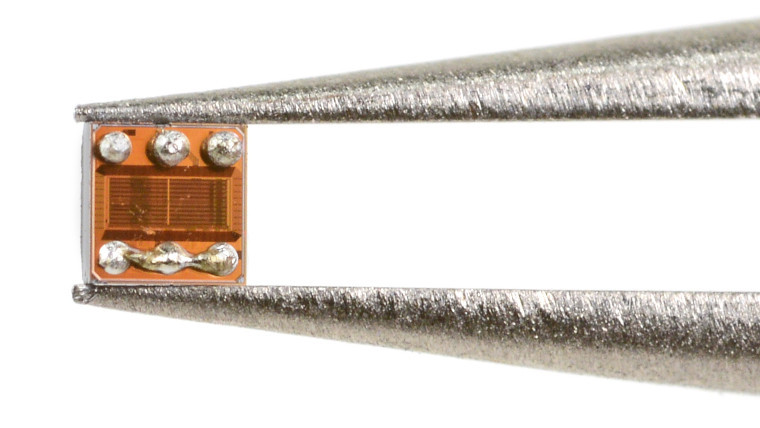 The sensor was first uncovered by iFixit which did a teardown of the device at the request of Bloomberg. It measures just 1.5 by 1.5 millimetres and is located in the bottom edge of the device near the power cable. The sensor’s name is HDC2010 Humidity and Temperature Digital Sensor and it was built by Texas Instruments according to the component analysis firm TechInsights.

Obviously, Apple declined to comment on the presence of the temperature sensor but it’s believed that Apple could flip a software switch any time that it would like to activate the dormant hardware. According to Bloomberg, the most likely time that this feature would be enabled, if ever, is in the fall when Apple announces a major software update for the HomePod Mini.