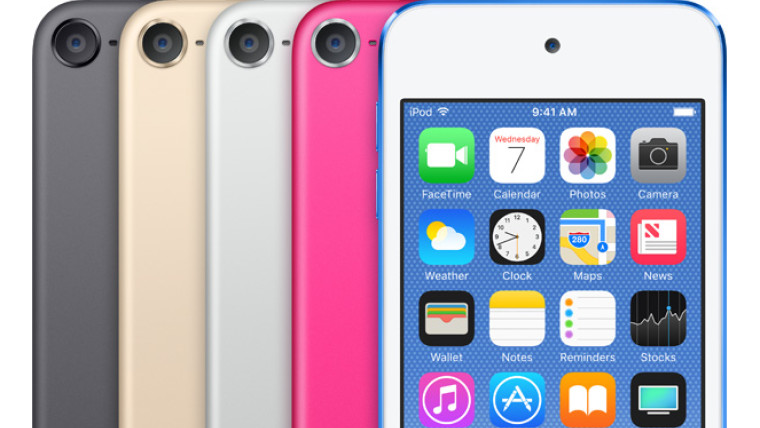 Yesterday Apple quietly removed the iPod shuffle and nano from its store, signaling that the devices’ lifetime was coming to an end. The one iPod model still left available is the touch, however, it too received some modifications, dropping in price.

The two iPod touch versions available for purchase are the 32GB and 128GB models, with the 16GB and 64GB devices having also been removed from the store. The listed models got a significant price reduction as well, with the 32GB devices dropping $50 in price and now being available for $199.

Meanwhile, the 128GB model received an even bigger discount of $100, coming down in price from $399 to $299. Both models are available in Silver, Gold, Space Gray, Blue and (PRODUCT)Red versions.

Given that the last time the touch lineup was updated was in 2015, and that the company has refocused its music effort around Apple Music, it’s little wonder that Apple is moving away from these devices. We’re likely seeing the end of the iPod, at least in its current form, so if you’re a fan you might want to snatch one up while supplies last.