The annual shareholders meeting of a public company is usually a dull affair, with the official business usually concerned with voting in a new board of directors and a brief Q&A session. Such was the case for Apple's annual shareholder event held earlier today. 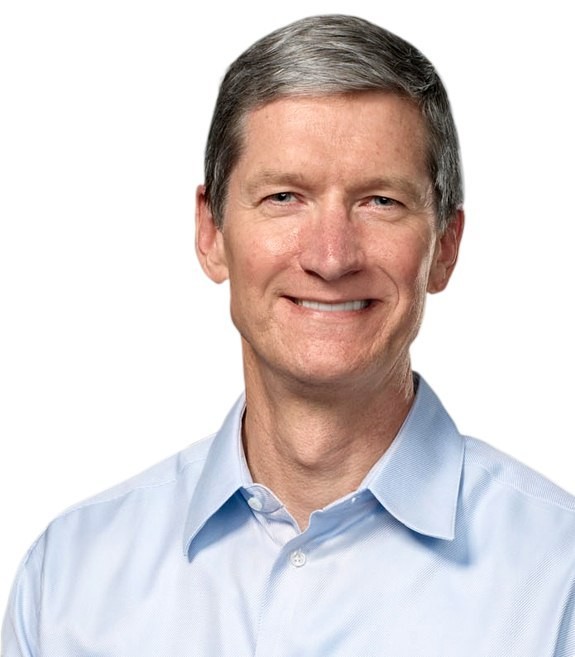 CNet.com reports that Apple CEO Tim Cook told the assembled stockholders in Cupertino, California that Apple had "had the mother of all years" in 2012. It was helped by launch of a number of new products, including the iPad mini, the iPhone 5 and the Retina display MacBook Pro, the latter of which Cook says he uses every day.

If shareholders were hoping Cook would reveal something specific about Apple's upcoming products, they may have been disappointed. Cook simply told them they have "some great stuff coming" and left it at that. He also hinted that Apple would launch products in new categories but added, " ... we're not talking about that."

Apple's stock price has taken it on the chin in recent months; it's currently down 37 percent from the highs it reached just last fall. Cook admitted that Apple doesn't like the current downward trend in its share price. Cook said to the company's shareholders today, "We think about you a lot -- probably more than you know." However, the consensus is that today's meeting didn't really offer much information from Apple on how it plans to get that stock price back up.