If you listen to a lot of music on Pandora on your smartphone or tablet, you might be grooving to a lot less music from now on. The company has announced today that it is doing way with the unlimited free mobile listening plan and free users will now be restricted to just 40 hours a month. 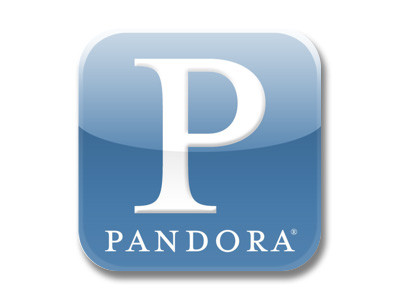 Pandora's press release says that their average free user only listens to about 20 hours of music a month on their service and that less than four percent of its customers will be affected by this change.  So why change now? Pandora says:

Pandora's per-track royalty rates have increased more than 25% over the last 3 years, including 9% in 2013 alone and are scheduled to increase an additional 16% over the next two years. After a close look at our overall listening, a 40-hour-per-month mobile listening limit allows us to manage these escalating costs with minimal listener disruption.

The change only affects mobile and tablet users. People who listen to Pandora on desktops and laptops will continue to have access to the free unlimited service. If you are one of the four percent who will go over the new 40 hour limit, you will have to pay 99 cents to get unlimited service for the rest of the month. Users also have the choice of paying $36 a year or $3.99 a month for Pandora One, which offers unlimited music with no ads and higher quality audio, among other features.