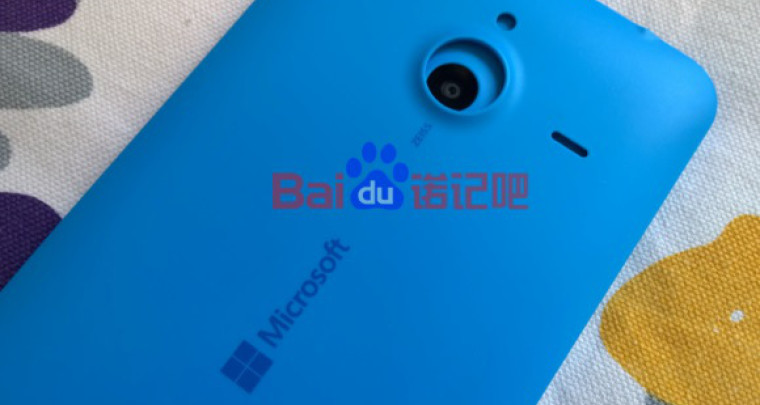 While it's difficult to confirm, this is reportedly an image of an upcoming Microsoft Lumia device known as the RM-1062. Although we have seen a glimpse of this device in the past, this is perhaps the clearest image of the device to date. As always, until we have confirmation, this image should be taken with a grain of salt. But, looking at the new images, it does match up fairly well with what we saw in November. The poster even uploaded a size comparison image of the RM-1062 with the Lumia 535. The back cover also has the now-familar Microsoft logo that will adorn upcoming Lumia handsets. 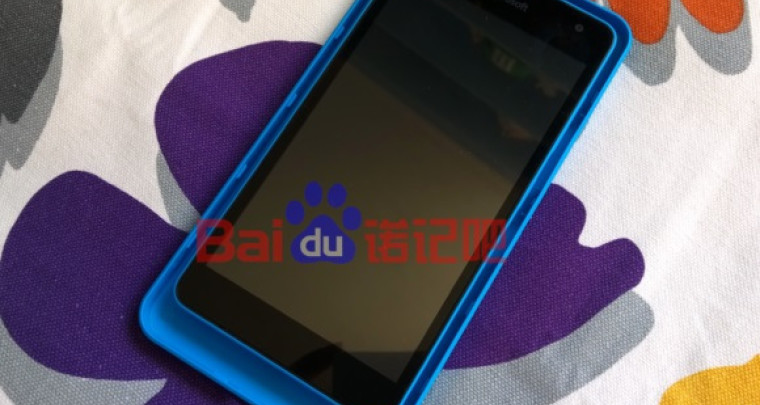 The device looks like an amalgamation of previous Lumia devices with the reported specifications leading us to believe that this will become a mid-tier device. According to leaked benchmark specifications, the device will have a 5.7" 720p display, Qualcomm Snapdragon 400 processor, 1GB RAM, 32GB storage, a 14MP PureView camera and 5MP front-facing camera. Naturally, there is no release date for the RM-1062, but it is more than likely to make an appearance at MWC in March 2015.