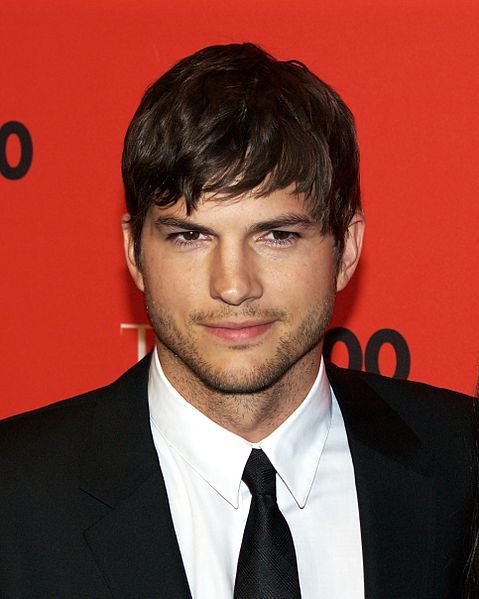 The life of the late co-founder of Apple, Steve Jobs, will be getting the movie biopic treatment yet again. The Hollywood Reporter states that Ashton Kutcher has signed on to play the title role in the film called simply Jobs. At least in terms of looks, Kutcher should be a perfect fit for portraying the leader of Apple. The independent film will begin shooting this May, in between seasons of Kutcher's TV sitcom Two and a Half Men.

Joshua Michael Stern, who previously directed the comedy film Swing Vote in 2008, will direct Kutcher in Jobs. The film itself is being financed by Mark Hulme, the CEO and founder of the mortgage industry company Five Star Institute. This will be the first such film venture for Hulme. So far there's no word on which film studio will distribute the picture.

This new film will begin production well before Sony's Columbia Pictures starts work on their own Steve Jobs biopic. Sony optioned the movie rights to Walter Isaacson's best selling biography of Jobs just before the book went on sale in October but there's been no word on when that movie will begin shooting.

Previously the only biopic of Steve Jobs' career was Pirates of Silicon Valley, the 1999 TV movie shown on the TNT cable TV network. Noah Wyle portrayed Jobs in that movie.