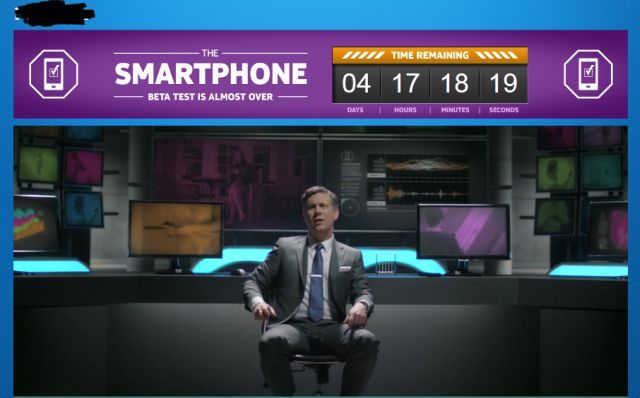 As we await the official release of the Nokia Lumia 900 in less than a week on AT&T, Nokia is already ramping up its major publicity push for the launch of the Windows Phone-based smartphone. This weekend, Nokia launched a new website, Smartphonebetatest.com, (via WPCentral.com) that is likely to serve as part of the new marketing campaign for the Lumia 900.

The site also had three other videos that showed hidden camera footage of a fictional smartphone company. The videos portrayed its workers (their faces are digitized, of course) discussing some rather underhanded smartphone development ideas. Unfortunately, it seems like those videos were not meant for prime time yet; they have since been removed.

However, it looks like a brief teaser commercial spotlighting Smartphonebetatest.com has been showing on various networks this weekend. You can check it out below.