Major Nelson has announced the latest Deals with Gold and Spotlight Specials available to all Xbox Live Gold subscribers. This week it's an Assassins Creed bonanza, with the what seems to be the entire series on Xbox One going on sale. 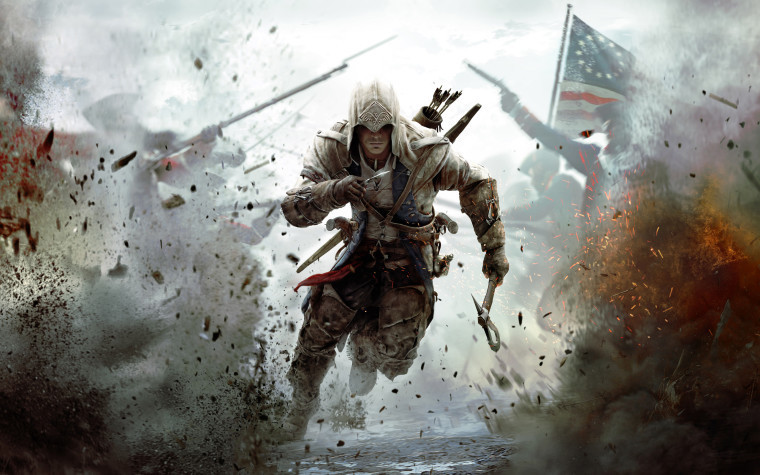 Other deals include Mafia III, the extremely popular Tom Clancy's Rainbow Six Siege and some discounts on Forza DLC. Gamers on Xbox 360 can check out some discounts on titles like Final Fantasy XIII-2, and several of the games in the Assassin's Creed series as mentioned earlier with some of these titles being Backwards Compatible with Xbox One.

These specials run through September 5. The top Xbox One deals are as follows: