Nearly two years ago, Dell made headlines after it announced the monumental acquisition of storage giant EMC for the sum of $67 billion in cash and stock. The two companies had teamed up in the past to deliver a number of co-branded storage solutions such as the Clariion line of SAN devices. Now, Dell EMC has released the second iteration of its XtremIO product aimed at VDI environments into the market.

Dubbed the "XtremIO X2", Dell EMC has touted numerous improvements covering a range of areas, including: 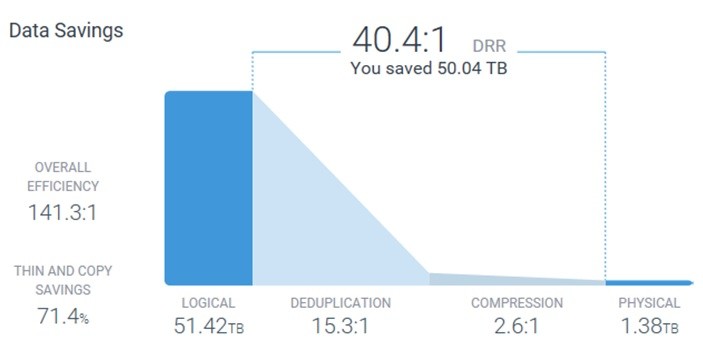 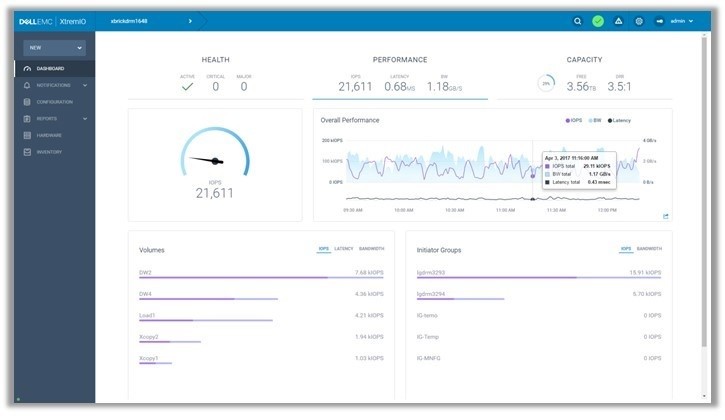 With cloud and virtualized solutions penetrating further into the enterprise along with the continued proliferation of faster solid state storage, the features and scalability of Dell EMC's XtremIO X2 may prove enticing for storage administrators.