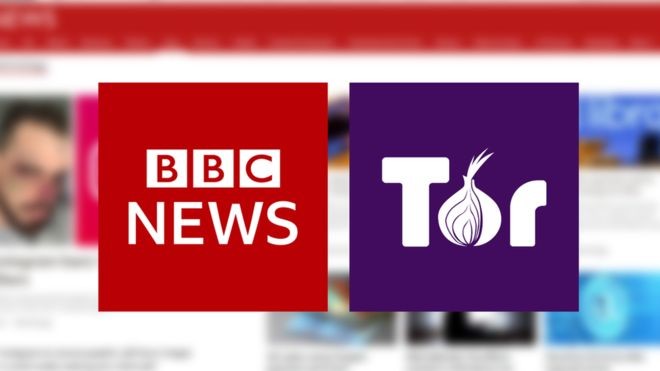 Censorship of news on the internet by the government has long been a point of controversy. Indeed, we have had points in the past where the BBC's Vietnamese website got blocked. On other occasions, China has previously blocked BBC's services in the country, and Iran has dabbled in the same as well.

In a bid to fight against censorship and restricted access, BBC announced today that it's launching a mirror of its international news website on the dark web. In a statement, the news site said:

The BBC World Service's news content is now available on the Tor network to audiences who live in countries where BBC News is being blocked or restricted. This is in line with the BBC World Service mission to provide trusted news around the world.

To access the website, you will need Tor, which is a web browser that allows you to access content on the dark web securely. The web address for the alternate website to the regular BBC News is bbcnewsv2vjtpsuy.onion. Unsurprisingly, the link cannot be opened in regular browsers because of the 'onion' suffix.

The 'dark' version of BBC will have foreign language services like BBC Persian, BBC Russian, and BBC Arabic. UK-only content and services including BBC iPlayer will be unavailable due to broadcasting rights. As stated before, the dark web version will be the international variant of BBC, not the UK variant.