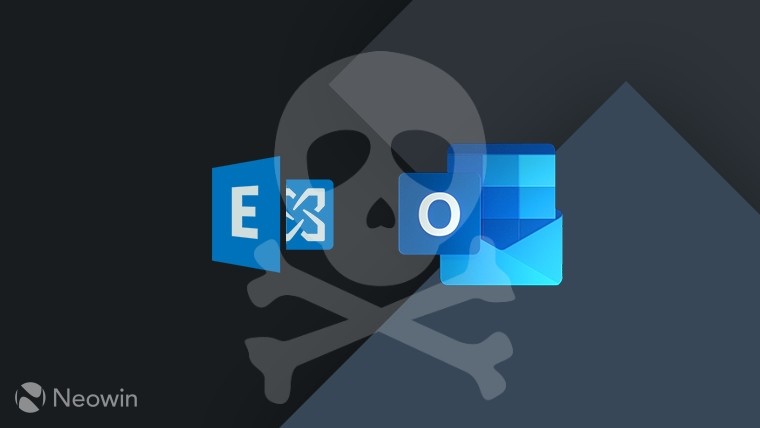 Microsoft email service users need to be careful out there. That's because Zscaler, a cybersecurity research firm, has discovered a new ongoing phishing campaign targeting Microsoft email users. According to its findings, corporate users are under attack and the campaign is being run using adversary-in-the-middle (AiTM) technique to bypass multi-factor authentication (MFA).

The AiTM technique, as the name suggests, places an adversary in the middle to intercept the authentication process between the client and the server to steal credentials during the exchange. This means the MFA information is also stolen. Basically the adversary in the middle acts like the server to the real client and the client to the real server. The image below, ironically from Microsoft itself, shows how AiTM works: 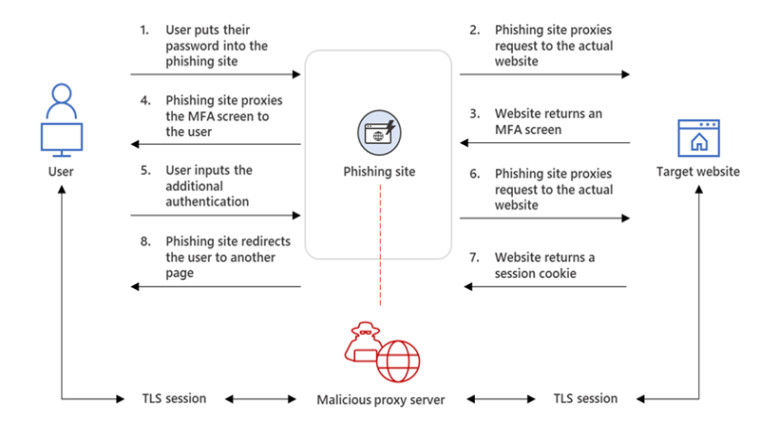 The analysis of this phishing campaign was done by Zscaler's ThreatLabz and it has summarized the attack into the following key points below:

Zscaler also notes some attacker-registered domains which were typo-squatted versions of legitimate Federal Credit Unions in the US: