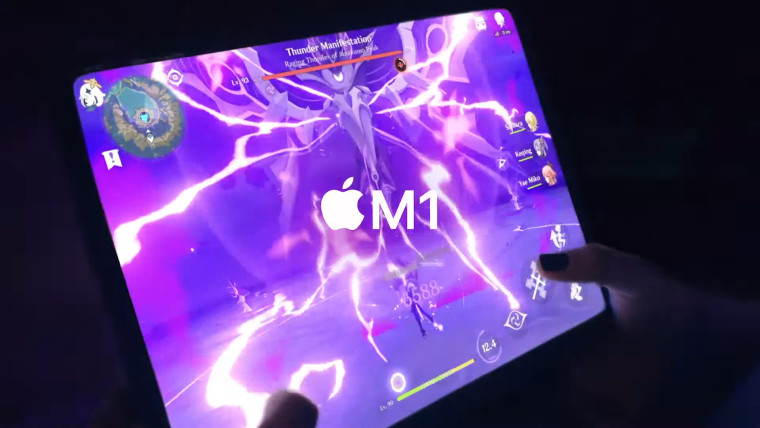 The iPadOS 16 update, expected to arrive alongside iOS 16, could be delayed. Apple’s efforts to enhance the iPad’s multitasking capabilities seem to have hit some hurdles, thereby holding back the latest update for the tablet.

Bloomberg reported that Apple might push the release of iPadOS 16 by about a month. The decision to delay the release seems to be because of “Stage Manager”, a platform that enhances multitasking on the M1 iPad. Apple has traditionally delivered new versions of iOS and iPadOS in September.

Stage Manager lets users operate several tasks on the iPad at the same time. The feature will allow resizing windows and quickly switching between different clusters of apps. Needless to mention, the feature will also keep applications alive and functioning in the background.

Previous iterations of the iPadOS were rather restrictive and preferred to prioritize battery life and optimize memory. Apple has been quite forgiving towards apps that prefer to stay alive and functioning in the background since iPadOS 15. The company introduced a new multitasking menu at the top of apps, letting users enter Split View or Slide Over apps easily. iPadOS 15 even has a dynamic “Multi-window Shelf” which simplifies multitasking.

The Stage Manager feature was supposed to take multitasking to the next level. A flagship feature in iPadOS 16, Stage Manager is supposed to intelligently organize open apps and windows. Using the feature, users can group windows together when working on specific tasks.

It appears Stage Manager has some flaws and glitches. The feature can even crash apps or make them behave erratically. Moreover, if a user accesses an app that must occupy the entire screen, Stage Manager seems to end abruptly. Delaying the release of iPadOS 16 could allow developers to iron out the bugs. Apple could release the latest update alongside new iPad tablets, in October.