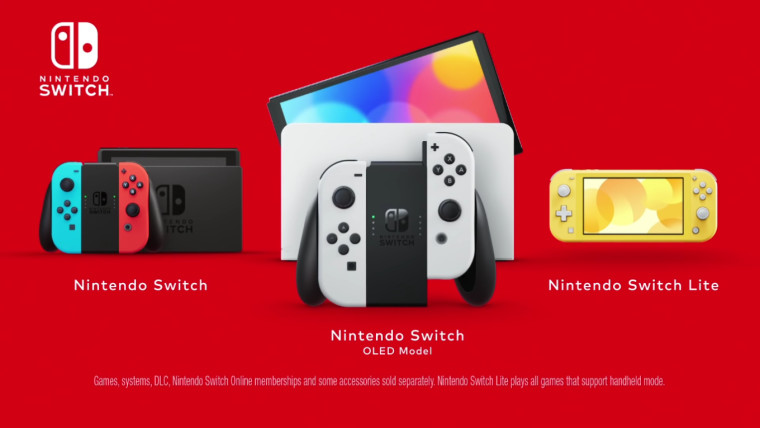 This is an increase of 3.43 million units this quarter, with the OLED Model taking home the largest portion at 1.52 million, with the standard Switch selling 1.32 million and the Switch Lite selling 0.59 million.

These numbers show that the Switch itself is still a hugely successful console for Nintendo, and the numbers are starting to close in on the Game Boy (at 118.69 million units), and has eclipsed the Wii (at 101.63 million units).

On the software side, the biggest selling game is Mario Kart 8 Deluxe at 46.82 million units, followed by Animal Crossing: New Horizons at 39.38 million and Super Smash Bros. Ultimate at 28.82 million.

With a packed second half to 2022 for exclusive titles, such as the recently released Xenoblade Chronicles 3, and the upcoming Splatoon 3 and Pokémon Scarlet & Violet, the Switch may become Nintendo's second most successful console ever behind the Nintendo DS.