While Bill Gates is not as involved in tech as he used to be, and instead mostly focuses on social and public work, he still manages to make headlines for his views. Gates recently stated that there needs to be an Elon Musk in every sector, and how everyone would be using Windows Mobile instead of Android if not for the US antitrust investigation. Now, he has revealed why he prefers Android over iOS. 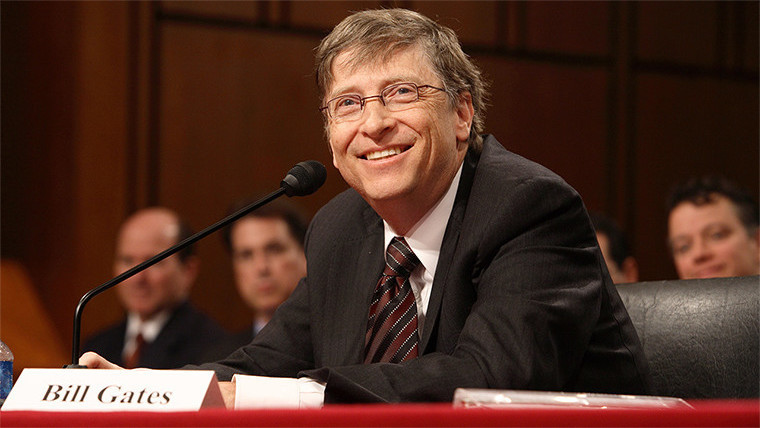 We already know that Bill Gates made the jump to Android back in 2017, presumably from Windows phones. At that time, Gates just stated that he uses an Android device with "lots of Microsoft software", and does not use an iOS handset. Now, the business magnate has revealed why he prefers Android over iOS.

In an interview with journalist Andrew Ross Sorkin on Clubhouse, Gates went on to say that:

I actually use an Android phone, because I want to keep track of everything, I'll often play around with iPhones, but the one I carry around happens to be Android.

[...] Some of the Android manufacturers pre-install Microsoft software in a way that makes it easy for me. They're more flexible about how the software connects up with the operating system. So that's what I ended up getting used to. You know, a lot of my friends have ‌iPhone‌, so there's no purity.

While Gates may prefer Android because of the flexibility it offers and the ecosystem, Clubhouse is still currently an invite-only app currently available just on iPhones.

Although Bill Gates has been using Android phones for the past several years, he has previously expressed disappointment at how Microsoft missed the mobile race, calling it his "greatest mistake".