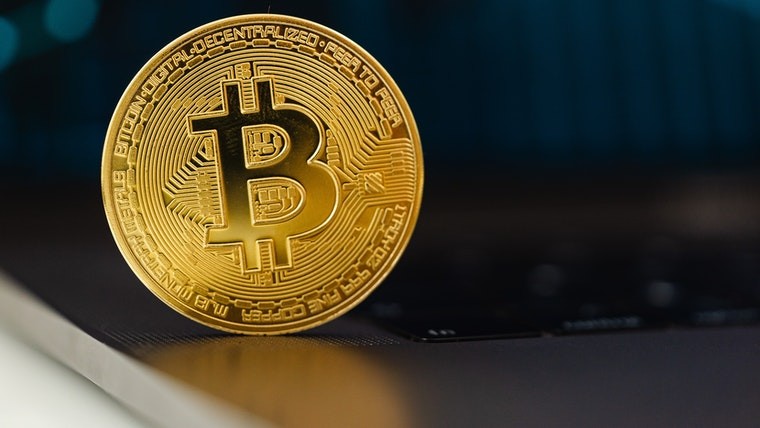 The world’s biggest cryptocurrency, Bitcoin, managed to get past $25,000 today for the first time since June 13. At the time of writing, the price has fallen back to $24,127 showing that the asset is not quite ready to hold the latest high. The current falling price is largely inline with the wider markets, the S&P 500 is down 0.31% and the UK’s FTSE is flat.

Bitcoin’s lowest price in recent months came on June 18 where the price fell to around $17,500. Since then, the price has slowly been recuperating to its current levels. Despite it hitting new short-term highs today, there is still division in the crypto community whether this is a genuine recovery from the bottom or just a trap that could see a sharp decline in price.

While Bitcoin is a lot more volatile than the stock markets, it generally moves in the same direction. With people facing high energy prices and winter approaching in the Northern Hemisphere, it’s not clear how stocks will perform. If they do badly, Bitcoin could be in the trap scenario with prices about to go lower – nobody can predict the future, so it’s hard to say what will happen.

Bitcoin’s price has been getting a boost since June thanks to the second-largest crypto. Ethereum is planning a large upgrade, which is expected later this year. It will move Ethereum from the energy-intensive proof-of-work model to proof-of-stake.