It seems that BlackBerry is not yet ready to die; what with the announcement by BlackBerry CEO, John Chen, no less,  back in July that the Passport was indeed very real and on the way. New information has surfaced about the specs and capabilities of the device, which will also feature a proper front facing bottom keyboard.

CrackBerry has learned that the Passport will support 4K video recording, although it will initially ship without that capability as that is still in the test phase, but it will be added later with the release of BlackBerry OS 10.3.1.

Here are the specs for the camera that is rumored to be included in the Passport: 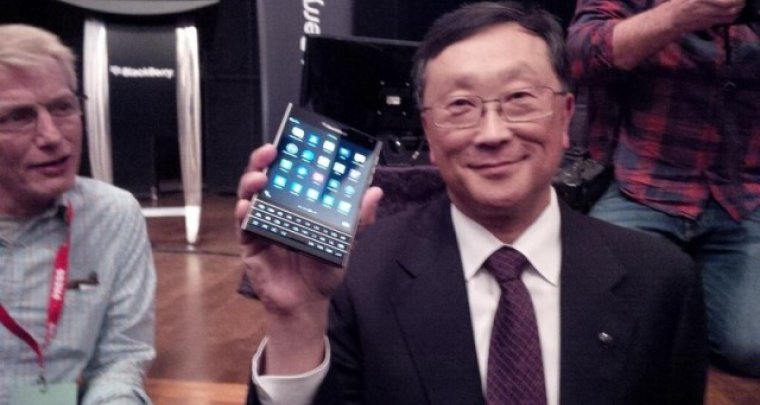 And if you wondered how all the above translates into a result, take a look at the video below to see it in action.

The Passport is expected to be formally announced at the IFA tradeshow in Berlin, Germany which takes place in the first week of September. We can't help but wonder if these new offerings from BlackBerry are too little too late, with the company now barely registering in worldwide marketshare, but time will tell if this can actually turn the company around to relevance again.