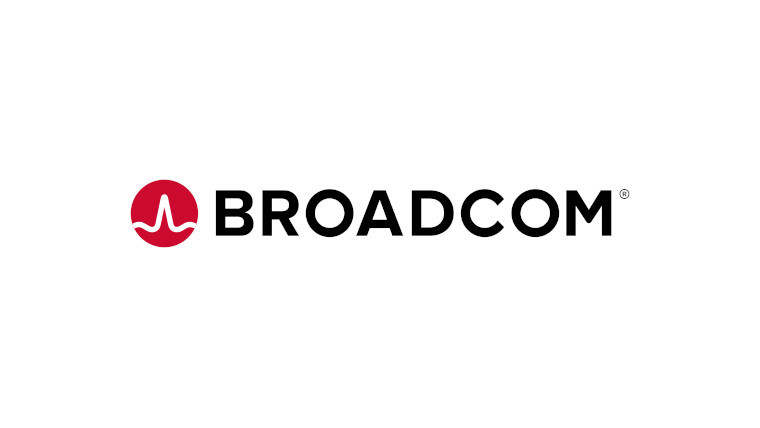 Broadcom has announced that it has agreed to buy VMware via a cash-and-stock transaction where it will buy outstanding stock. In all, it will cost Broadcom about $61 billion to acquire the company but it’s also taking on $8 billion of VMware’s net debt which it’ll have to repay to creditors. Neowin reported that a deal was being worked on earlier this week but it wasn't expected to be unveiled so soon.

With Broadcom paying $61 billion for VMware, it makes it the second-largest acquisition this year after Microsoft agreed to buy Activision. The motive behind the purchase was that Broadcom wants to be “the world’s leading infrastructure technology company.”

“[T]his transaction combines our leading semiconductor and infrastructure software businesses with an iconic pioneer and innovator in enterprise software as we reimagine what we can deliver to customers as a leading infrastructure technology company. We look forward to VMware's talented team joining Broadcom, further cultivating a shared culture of innovation and driving even greater value for our combined stakeholders, including both sets of shareholders.”

The announcement said that the Broadcom Software Group will also rebrand and operate as VMware which will allow Broadcom’s infrastructure and security software to be used in the expanded VMware portfolio. Broadcom said that the transaction is expected to be completed in its 2023 fiscal year.