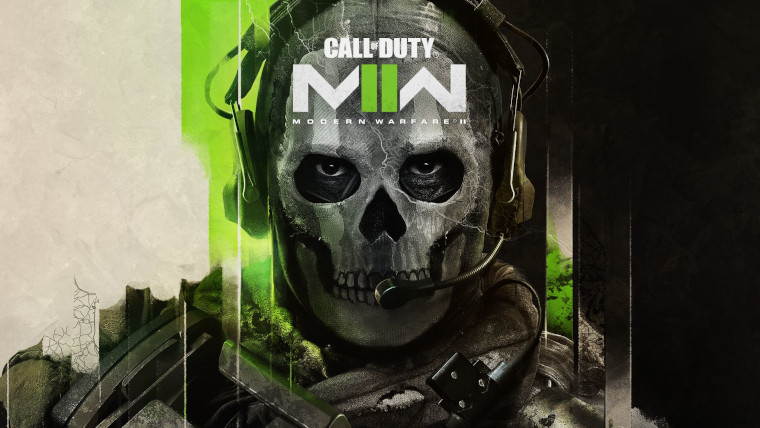 Microsoft has announced that customers who pre-order a digital copy of Call of Duty: Modern Warfare II on either the Xbox One or Xbox Series X|S, will be able to play the campaign a whole week before the game’s launch on October 28. In addition to early access to the campaign, pre-orderers will get access to the multiplayer via Modern Warfare II Open Beta from September 22.

The availability of multiplayer early access to the game is a little complex, these are the dates you need to know if you plan on playing early:

Xbox Early Access: Those who preordered the game for Xbox One or Xbox Series X|S can begin playing the Beta on Thursday, September 22 at 10 AM PT. Xbox Live Gold subscription is required for Xbox players.

Xbox Open Beta: For the rest of the weekend, from Saturday, September 24 at 10 AM PT to Monday, September 26 at 10 AM PT, the Beta is accessible to Xbox players regardless of preorder status and Xbox Live Gold subscription will not be required. Crossplay will be enabled, meaning you can play with the greater community no matter what hardware they use and can unlock rewards together, available in-game at launch.

Microsoft also said that there will be a Call of Duty: Next event being held on September 15. The company said that players should expect more details about the game as well as the next Call of Duty: Warzone. During the event, viewers will be able to get a sneak peek of the multiplayer experience before getting early access later in the month.

Call of Duty: Modern Warfare II (Cross-Gen Bundle) is available to pre-order now for $69.99. There’s also the Vault Edition which costs $99.99 but includes The Ghost Legacy Pack and the Final Judgement Bundle which can be used right now in Call of Duty: Vanguard and Warzone.