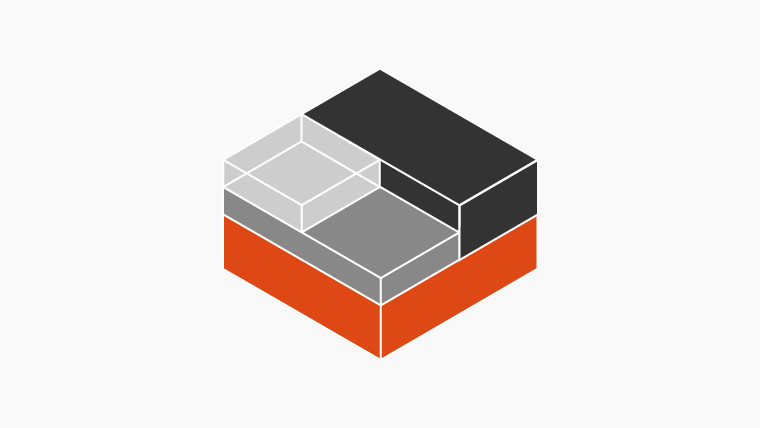 Canonical, the company behind the popular Linux distribution Ubuntu, has announced the availability of LXD 4.0 LTS, its machine container hypervisor. This is the third long-term support release of LXD and will receive updates for five years until June 2025. This update includes improved networking, storage, and security features.

One of the new features in this update is support for adding virtual machines. The firm said that VM images are available for most common Linux distributions but that more will be added in the future. Until now, LXD focused on containers, with the introduction of VM support, Canonical says it wants to give users a similar experience whether they choose to use a container or a virtual machine.

Another new feature is called projects. This allows users to organise their containers and VMs. Canonical has made it so that containers and VMs in specific projects can have blanket restrictions, access control, and resource quote settings applied to them.

Other additions in this update include better storage latency and flexibility, Cephfs support, role-based access control, and snapshot management improvements.

LXD is available for Windows, macOS, and Linux. You can find installation instructions on the Canonical’s Linux Containers website.