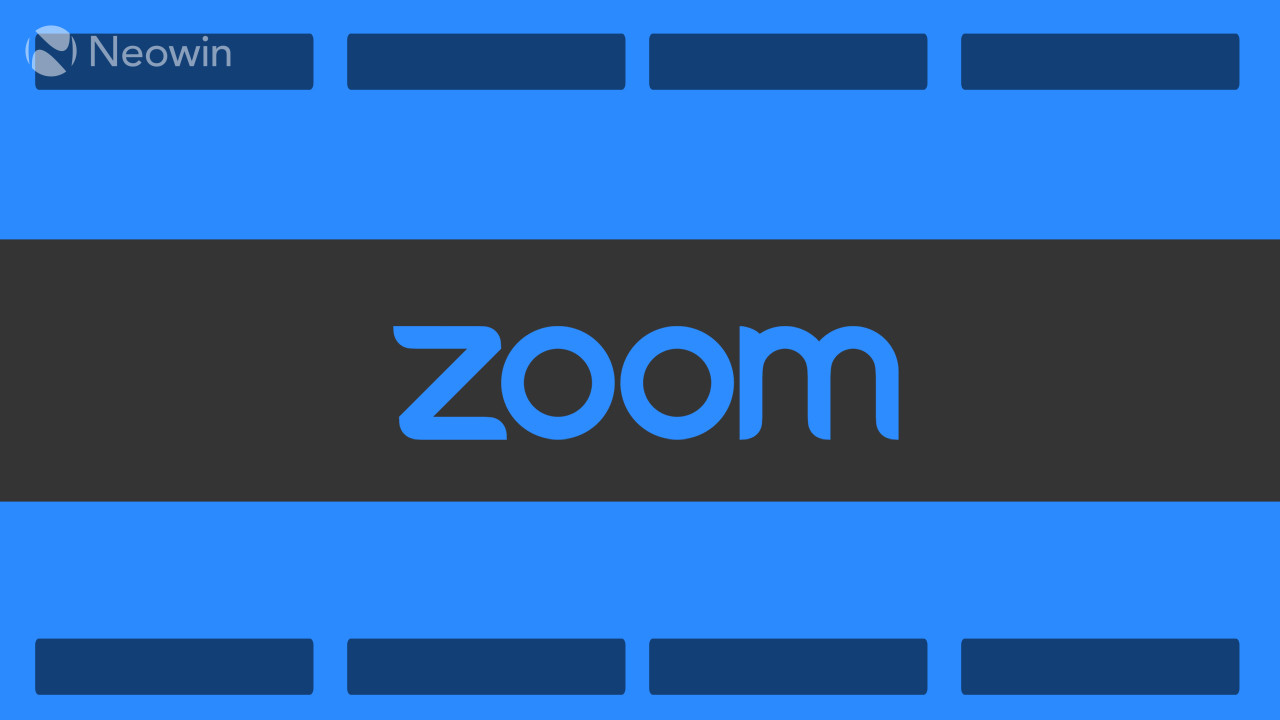 As millions of people globally are stuck at home to curb the spread of the coronavirus, Zoom's popularity has rapidly increased, as the video conferencing company catered 200 million daily users in March compared to 10 million last December. However, following several reports detailing privacy and security issues with the app, at least two U.S. state attorneys have requested information from Zoom, according to Politico.

“We are alarmed by the Zoom-bombing incidents and are seeking more information from the company about its privacy and security measures in coordination with other state attorneys general.”

Similarly, New York State Attorney General Letitia James wrote a letter to the company, in which she inquired whether necessary steps are being taken to maintain users' privacy and security. In response to the raised concerns, a spokesperson for Zoom said in a statement:

"We appreciate the outreach we have received on these issues from various elected officials and look forward to engaging with them.”

Eric Yuan, CEO Zoom, announced in a blog post that the company is enacting a 90-day feature freeze to focus on fixing security and privacy issues. He also said that until the current feature set is fixed, the company won't be rolling out any new features.