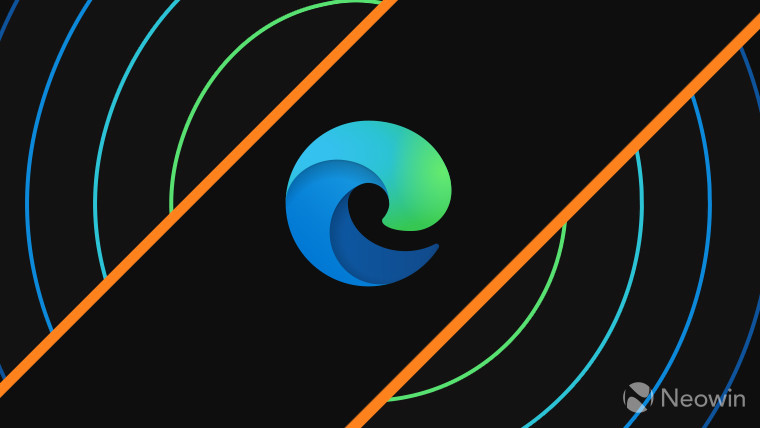 Today, Microsoft announced that Collections is now enabled by default in the Edge Dev and Canary channels. The feature was announced at Build this year, and then it made its debut back in August. It's been hidden behind a flag though, up until now.

Collections is exactly what it sounds like. It allows you to collect images, text, links, and so on from around the web and group them into categories. You can use it for shopping, research, and plenty of other use cases.

In the blog post, Microsoft also noted some improvements that it made since the feature was first introduced. Collections now sync between devices, even though you still can't sync your browser history. There's also now an option to open all of the links in a Collection, and they're easier to share as well. Finally, support for dark theme was added.

Again, this feature is available now in the Canary and Dev branches. It will likely make its way to the Beta branch whenever the next update is, but it won't be in the release build when Edge Chromium is released to the general public on January 15. It will probably be in the update after that.