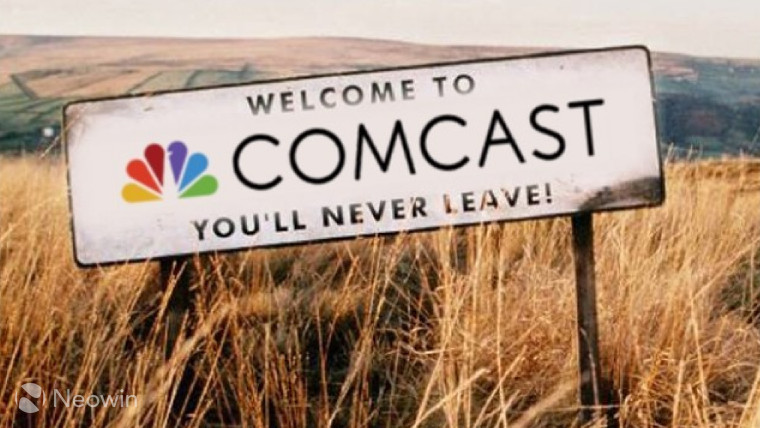 Named the worst company in America back in 2014, Comcast isn't doing much to help its image after several reports of less-than-optimal practices by the ISP. Earlier this year, the company was accused of cutting the cables of a smaller ISP when it moved into a neighbourhood and, now, it's being accused of signing up thousands to a program without their consent.

The development is part of an amendment to an existing lawsuit against the company from back in 2016. The company's 'Service Protection Plan' (SPP), which cost $6 a month, was the offending program, which was accused of providing little to no value. The plan in question does little to actually reduce the costs of repairs and its mandate, as per a statement by the Attorney General of Washington, extends only to a simple diagnosis of the problem:

Adding insult to injury, the complaint has now been amended to suggest Comcast signed up many of its customers in the Washington area to the above program without their consent. Many of the calls in which the SPP was sold to the customer reportedly never mentioned the program, and in some cases, when it was mentioned, the company is alleged to have told customers that it was being added for free. Other reports indicate customers explicitly refusing the offer and Comcast reps still signing them up for the service.

The filing states that '"these types of deceptive practices occurred in over 50% of a random sample of SPP enrollments reviewed by the State" and the Attorney General believes Comcast violated the state's Consumer Protection's Act "over 1.8 million times".