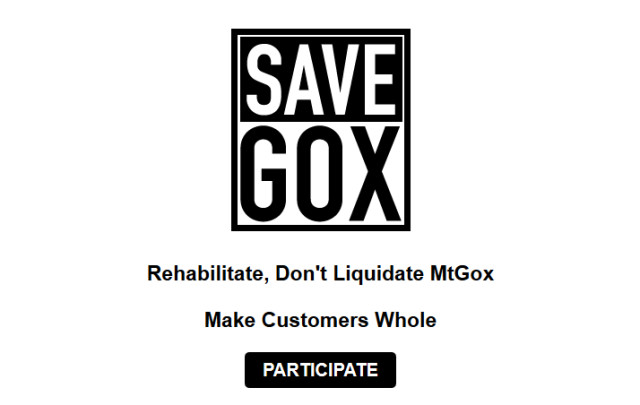 Creditors and investors of the troubled Bitcoin exchange, Mt. Gox, have agreed to try to revive the exchange which would give them a 16.5% stake in the prospective company.

Mt. Gox, a Tokyo based exchange for the Bitcoin cryptocurrency, filed for bankruptcy in March after it claimed to have lost $473 million worth of Bitcoins; it was later revealed that the company found 200,000 out of the 850,000 lost Bitcoins in legacy wallets. The company, which had no feasible plans to recover from bankruptcy, reportedly filed for liquidation with a Tokyo-based court in April.

Now, US-based investors along with former owner and chief marketing officer of Mt.Gox have filed a settlement with the District Court in Chicago in order to halt the liquidation proceedings which received approval from Japan.

The consortium of stakeholders, known as the Sunlot Consortium, have revealed that the value obtained from liquidation would be much lesser than that obtained from reviving the exchange and sharing profits with former customers of Mt. Gox.

Sunlot consortium had been in negotiations with majority stakeholder, Mark Karpeles, with regards to reviving the exchange which hit a roadblock when Mt. Gox filed for bankruptcy. However, the recent decision to liquidate the assets urged the consortium to propose a new bid to save the exchange and provide better returns to its customers. A website called savegox.com whose tagline is "Rehabilitate, Don't Liquidate Mt. Gox" has also been set up for users to voice their ideas for revival.