Back in March, Microsoft announced plans to support developers to enable cross-network gameplay, allowing Xbox One and Windows 10 gamers to play against those on different multiplayer networks and platforms.

Today, the first example of those efforts will arrive. 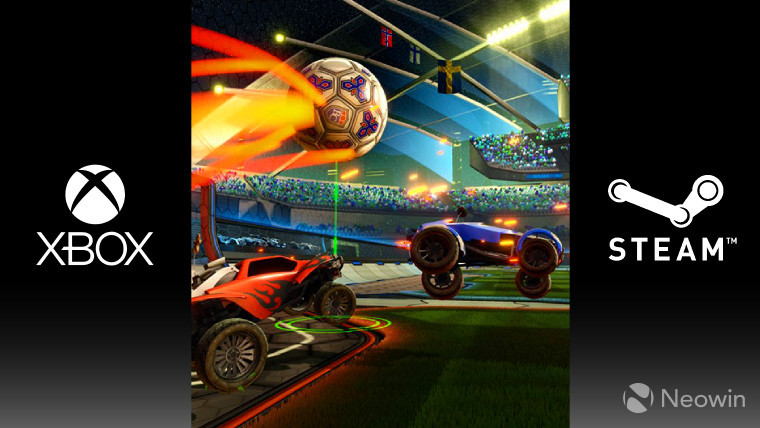 At 3pm PT (6pm ET, 10pm GMT), cross-network play between the Xbox One and Steam PC versions of Rocket League will be enabled, the first time that gameplay between an Xbox One title will ever have been possible with gamers on another network.

Rocket League launched on the Xbox One in February, and its developers at Psyonix say that nearly two million gamers have competed in it so far. With today's cross-network update, it says, "your potential pool of teammates and opponents will grow even larger!"

The door remains open for other games to pick up support for cross-network play in the weeks and months ahead - but as Microsoft pointed out in March, "it’s up to game developers to support this feature".