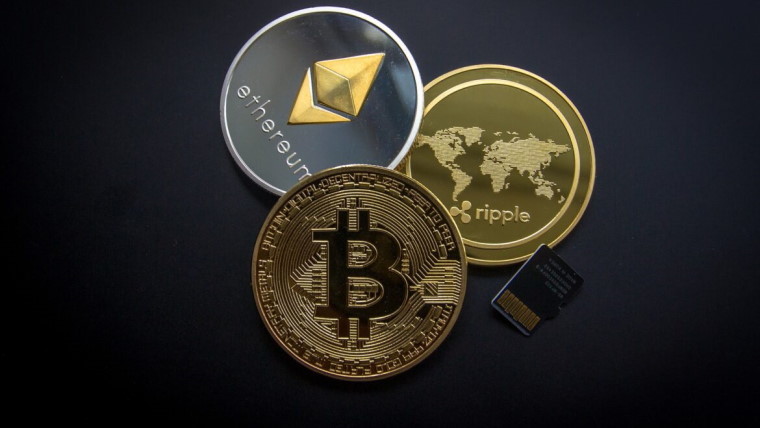 Customers of Voyager, a crypto lending firm, could get back $270 million of their money, according to Yahoo! Finance. On July 5 when Voyager filed for bankruptcy, it said that it held $1.3 billion of customer’s crypto, which people have since been unable to get their hands on. U.S. Bankruptcy Judge Michael Wiles has now decided $270 million in cash held by Metropolitan Commercial Bank (MCB) can be returned to customers.

Discussing the money held by Metropolitan Commercial Bank, a representative of the company said:

“We believe it is clear that the debtors [Voyager] do not hold any legal or equitable interest in the cash and the MCB FBO accounts and that such cash was held in trust for customers.”

At this point, it’s unclear how the $270 million will be claimed or what will happen to the rest of the money that people had on Voyager. Regarding the cash that MCB holds, there are concerns that non-customers may fraudulently claim for some money. As for the rest of the money, Voyager believes that it is its, while customers think that it is theirs. It’s likely that the judge will have to come to a conclusion on this matter too.

Like companies across other industries, crypto firms such as Voyager and Celsius have run into serious financial issues and have blocked withdrawals as a result. Investors using these platforms have been left high and dry without access to their money and now face waiting for lengthy procedures like this to play out, and even then, may not get all of their money back.

As of July 21, Voyager was looking for buyers, with bids expected to be in by August 26. The remainder of customer assets could then be handed over to the buyer, who would have to look at returning money to the affected customers.