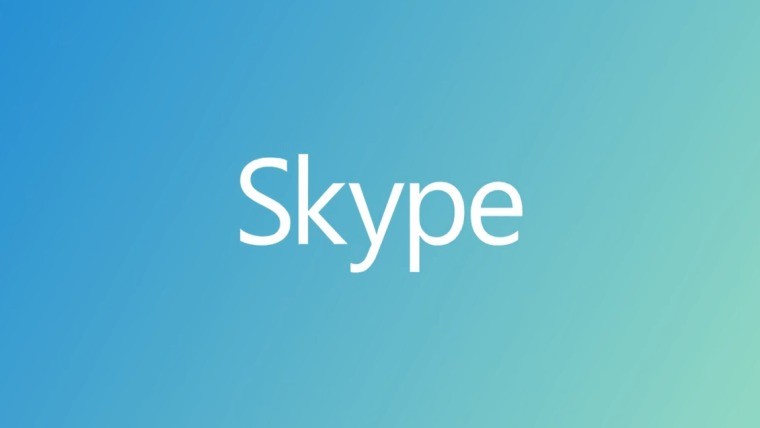 A hacking group that goes by the name CyberTeam, has claimed responsibility for a DDoS attack that knocked Skype offline for some users particularly in Europe. The problems first arose on Monday but are still on-going for some users. A member of the Skype team has made a comment about the issue.

“We are aware of an incident where users will either lose connectivity to the application or may be unable to send or receive messages. 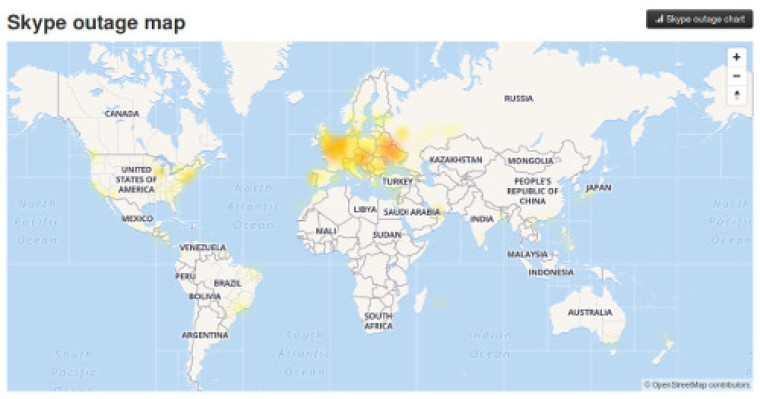 Some users will be unable to see a black bar that indicates them that a group call is ongoing, and longer delays in adding users to their buddy list.”

The next target on CyberTeam’s list is Steam, the gaming network. It claims that it will be more aggressive than LizardSquad, and warned Valve that “the day is coming” for its attack on Steam. It’s unclear at this point whether the DDoSers used the downtime to steal information from Skype’s servers to sell on the black market.

An interesting observation about CyberTeam’s Twitter page is that the banner image shows several websites offline. All of the domains end in .PT, the top-level domain for Portugal; this could point to where the hackers are operating from as those sites are likely not very popular outside of the country.

Images before the attack happens on Skype.
Just the beginning of a new era, next steam#skypedown - #cyberteam pic.twitter.com/Geimu3Fbp1