Big iPhone news today; John Carmack from ID Software has announced that the companies RAGE based title; Mutant Bash TV has been approved by apple and could hit the iTunes app store tomorrow morning. We also have news of Alien Breed 3, NBA Jam, Real Racing 2, N.O.V.A 2, Titanic and much more.

EA have released NBA Jam into stores on both the Xbox 360 and the PlayStation 3. The game has all of the features you expect from the new Jam title as well as new bunch of online modes. The online side of the game is where most of the improvements have been made with classic 2-2 online; remix games, domination, free-for-all, elimination and more. You can pick it up from stores today.

Discuss NBA Jam on our forums

Alien Breed 3: Descent has been released just a week after it was first announced. The game follows on from the last title, called Assault, which had the games hero, Conrad, fighting against many aliens as he made his way through the derelict ship. Alien Breed 3: Descent sees the conclusion of the trilogy as you make your way through flooded corridors and for the first time, outside on the hull.

ID Software's John Carmack has announced on his twitter feed that Apple has approved the RAGE Engine based title that the company were working on: "Mutant Bash TV". This means that ID can release the game at any point, but rumors suggest that the game will be released tomorrow morning. Expect some fantastic graphics and on-the-rails based gameplay when the iPhone version is released.

Firemint have have made note that the game will now contain real cars compared to the last version. The first of these is one is the 2006 BMW Z4 M Coupe Race Car, and second, the 2010 Chevrolet Corvette C6.R. More details will be released soon.

Discuss Real Racing 2 on our forums 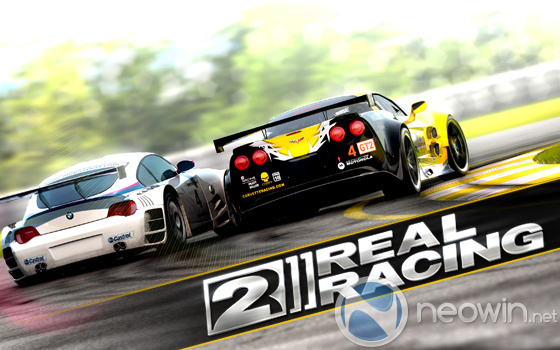 With the release of N.O.V.A 2 just under a month away, Gameloft have released a bunch of new screenshots, as well as letting us know some details on the story. The game is due to be set 6 years after the original title and once again the company has tried to push the iPhone to its limits.

6 years have passed since the events depicted in “N.O.V.A. Near Orbit Vanguard Alliance”.

Humanity is now thrown into a bloody civil war fought on one side by the central government of the Terran Orbitals and the self-appointed Human-Alien Alliance, a new organization with a mysterious origin and agenda. Kal Wardin left the N.O.V.A. troops of the Terran Orbitals years ago and now lives on the desert planet of Scorpius, among the villagers of that colony.

But war never spares even the most peaceful places.

Discuss N.O.V.A 2 on our forums

Excalibur Publishing have let us know that they will release "Titanic: The Diving Simulator" later this month on the PC. The game has you exploring the remains of the Titanic deep under the sea. You will make use of a robotically controlled camera to explore the seabed and delve deep inside the remains of the Titanic, taking photos and raising artifacts. The game will also ship with a free roam mode to allow you to check out the wreck without having to complete the game.

Discuss Titanic: The Diving Simulator on our forums 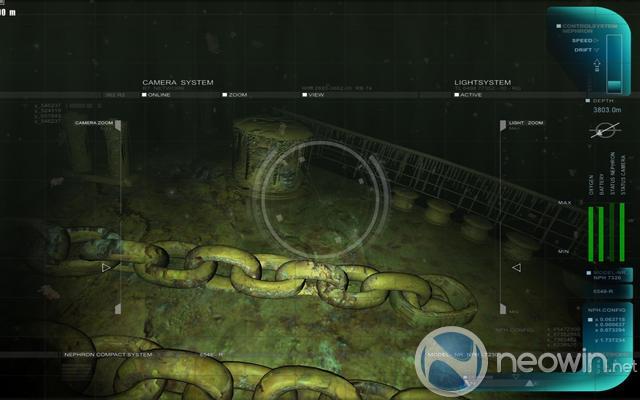 The first piece of DLC for Fallout: New Vegas is coming out exclusively for the Xbox 360 on December 21. The quest will have you working with three captured wastelanders to try and recover a long lost treasure.

EA has announced the first version of Tetris for the PlayStation network. The game has been revamped to make use of 1080p graphics, 5.1-surround sound and various online modes. With the new release of the game, players can take on up to six other players online of locally, while shared mode allows two players to team up to try and clear as many lines as possible. Team Battle and Battle mode make up the rest of the features.

Discuss Tetris on our forums

Comet Crash: Bionic Swarm has made its way to the PlayStation network. The expansion has players returning to the stars to carry on their fight. The new battlegrounds will include Gaia, which is a "lush and savage landscape, Gaia is where enemy forces have been conducting experiments on their militant troops. Updated intel reveals that they have mastered technology that transmogrifies existing fighters into hideous and powerful swarm creatures." The game can be downloaded right now.

Discuss Comet Crash on our forums