Here at Neowin we just so happened to have leaked some details about Dell's Windows 8 tablet plans, and these have just been confirmed today via IFA 2012. The first device is the most interesting, because it's the previously leaked Dell XPS Duo 12: a swiveling Windows 8 device that converts from an ultrabook to a tablet with ease. Just like the leak, it's got a 12.5-inch Full HD (1920 x 1080) display with edge-to-edge Gorilla Glass, plus Intel hardware that features processor options up to their Core i7 range. 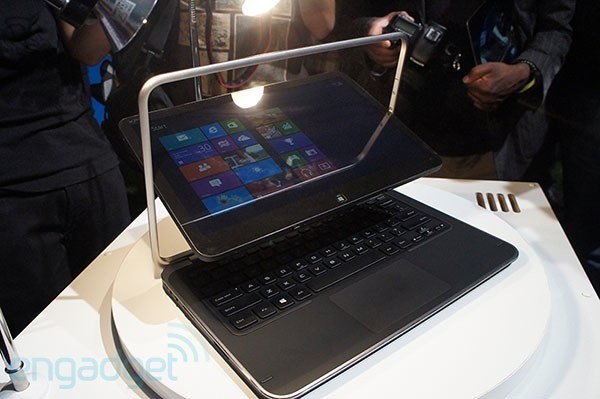 The other device, the Dell XPS 10, is a 10.1-inch Windows RT tablet that comes with a slim-hinge keyboard dock and apparently 20 hours of battery life from a single charge (presumably while docked to the keyboard). Apart from showing what the device looked like, Dell didn't reveal anything about the internal specs of the device. 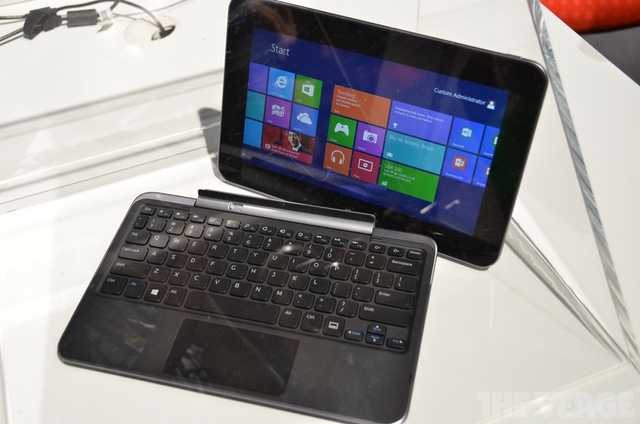 Dell says that both of these devices will be available for purchase shortly after the launch of Windows 8 in October, but at this stage pricing has not been announced. Also, the other Windows 8 tablet with Intel internals we leaked (the Dell Latitude 10) has not as yet made an official public appearance, so we might just have to wait a bit longer for that device.