When it comes to smartphone designs, everyone has their own favorite. Each company is keen to make their design look more enticing than the rest, and tastes differ. Each company wants to be making the phone you want to own, and they do come up with some excellent design styles in doing so. Design is a divisive topic. You need only look at styles such as Bauhaus and Art Deco to see that, while tastes differ, you can follow a style and make it look good.

With design alone in my mind, I've tried to select my five favorite looking smartphones over the past few years. Where possible, I've also tried to depict the model with the color I would choose. One thing you'll quickly notice is my preference for phone colors. Your views will differ, so feel free to discuss them in the Neowin forums. 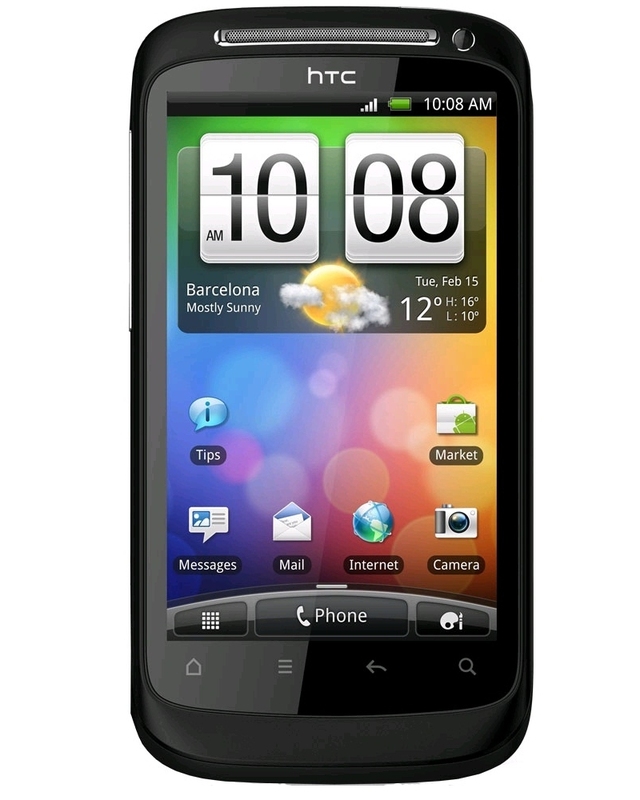 This is an oldie in comparison to the others. I don't know why I like this phone's external design so much. I just do. The Desire S beats the original Desire by having touch buttons as opposed to the physical buttons.

Other than that, their designs are similar enough to me that I could have accepted any of the HTC Desire. The Desire Z was a phone I wanted to play with due to the physical QWERTY keyboard, but I never saw one anywhere. The only sliders I've ever used with physical QWERTY keyboards were the LG KS360, which I owned for about two or three months, and a friend's Xperia X10 mini pro.

I would have included HTC's One X here. I was actually sorely tempted to make this first listing "HTC Desire S / One X", but I felt that might have been too much of a cop-out. With a list like this I can't really say "I don't know". I'm meant to have an opinion, and that's exactly what I'm putting forth. Plus, since this is my first phone listed I don't want it to seem like a weak choice. I went with the one I preferred, after some more deliberation. After some deliberation I settled on the Desire S, because I think I prefer the design just that little bit more.

I consider the Desire S to be an evolutionary step for the original Desire, and an improvement. If an eccentric millionaire made me buy either a One X or a Desire S, I know I'd buy the One X. It's the better phone. But this is a countdown of my five favorite smartphones based on appearance alone. With HTC seemingly eager to maintain the Desire branding, I'd like to see something nice done with it. 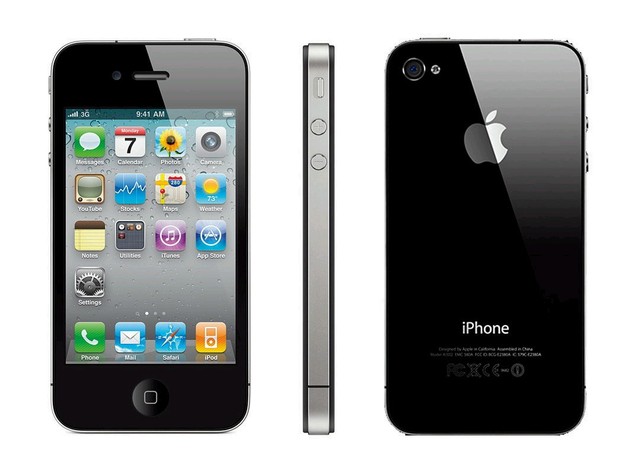 The design here was always going to be on the list. The metal band, sandwiched between two sheets of glass, isn't done better anywhere else. There are lots of other phones with metal bands running around their exterior, but none of them look quite so good with it.

The design of the iPhone 4/S is incredibly distinctive. If you see one, you can definitely identify it. If you see part of one, you can identify it. Unless you're a lawyer in a trial against Samsung, whereupon you'll pick up the Galaxy SII. Apple's design aesthetic shines right through this one.

Say what you will about the company but their designs are extraordinarily pretty. The iPhone and iMac are two of my favorite designs for any hardware in the world, and I own neither. At the same time, there are things I consider more highly. It's an older design here too, but it's a great one. I like it, even though I see it around enough for it to be less unique. It still hasn't become mundane by being common, somehow. 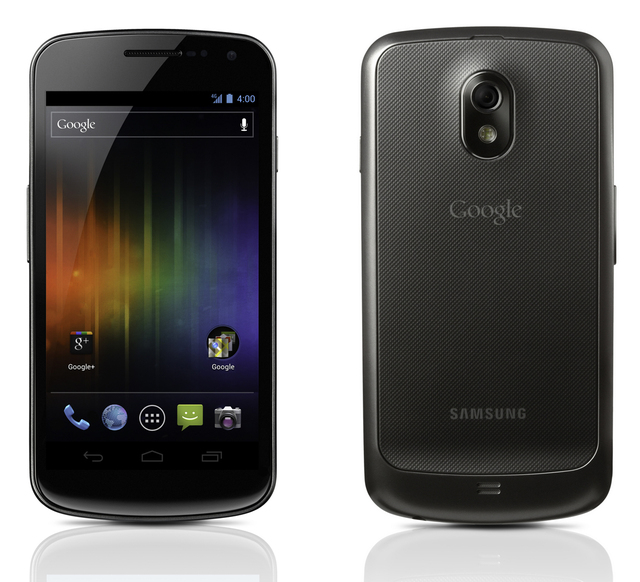 The Nexus still stands as one of the best looking smartphones in my opinion. Whether it came with a better or worse rear cover, I don't think its position would move. That front is just extraordinary. I wish more manufacturers would take the same approach. Verizon's 'Droid' campaign was all about being futuristic, yet the Galaxy Nexus just manages to look more futuristic than anything they offered.

This design style could be a winning formula for Samsung. It's distinctive, surprisingly ergonomic, and seriously pretty. I want more phones looking similar to this.

I don't know anyone who actually owns an Xperia S, with the notable exception of Neowin's own Ambroos. This is another design I dig. I like Sony's Xperia designs in general, but this one seems to show off everything that attracts me to their design style. The buttons running along the bottom of the phone are classy and understated. It's distinctive. Every design here is distinctive, but it also looks outstanding.

The more squared design of the phone is something companies seem eager to remove however they can, rounding down corners for the sake of 'user friendliness'. The user isn't an idiot. If the user owns an Xperia S, they most definitely aren't. The Xperia S has a big and beautiful screen, like the other flagship Android handsets, but the Xperia S manages to beat even the Nexus in terms of beauty. And that's really high praise.

The metal strip towards the bottom of the phone just adds a more premium image to something that's already pretty sharp looking. 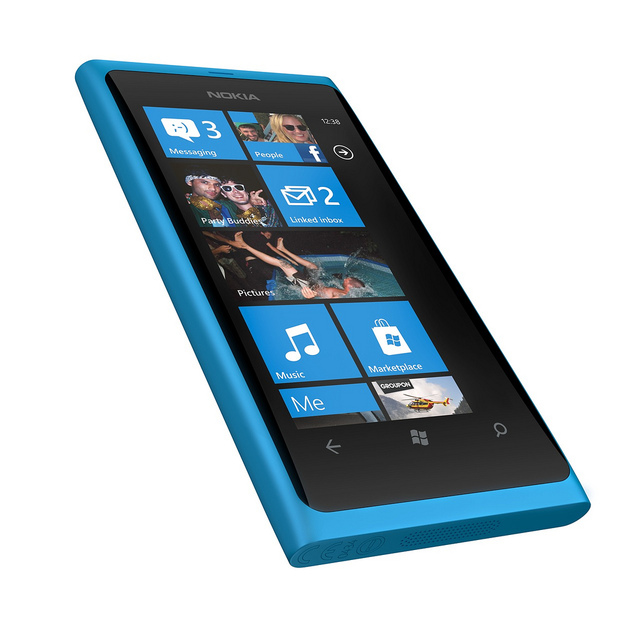 To say I 'like' the appearance of the Lumia would be a massive understatement. The unibody is fantastic looking on the phone, and the bright colors help make it more appealing still. Between Sony's Xperia S and the Lumia 800, you have the two best looking phone designs I can think of - and they're both very different. Get Android running on one of these beauties and I'd be in like a shot. I don't think I could ever grow tired of the design of the Lumia 8/900.

I was seriously considering buying a Lumia 800 at one point. If I could find one going for a low price I'd still entertain the idea, even with the Lumia 800's lifespan having been promptly kneecapped. If Nokia are planning new WP8 Lumia handsets, making them prettier is going to be a challenge.

I understand the Lumia's appearance is similar to the Nokia N9, but I do prefer the removal of the hardware camera button. I haven't got one on my current phone, and as someone who doesn't actually take pictures too frequently, I'm comfortable with the removal.