With the official launch of Windows 10 just around the corner, excitement is at its peak among Insiders, fans and tech enthusiasts. After confirmation from Microsoft that customers will indeed be able to purchase PCs with the latest OS pre-installed on launch day, and promising that "over 2000 distinct Windows 10 devices" are already on the way, competition between companies selling the new hardware has increased tenfold. Dell has just announced that it will begin shipping its pre-ordered Windows 10 PCs on July 28, one day before the OS officially launches, stating that the devices will make their way to customers with free next-business-day delivery. 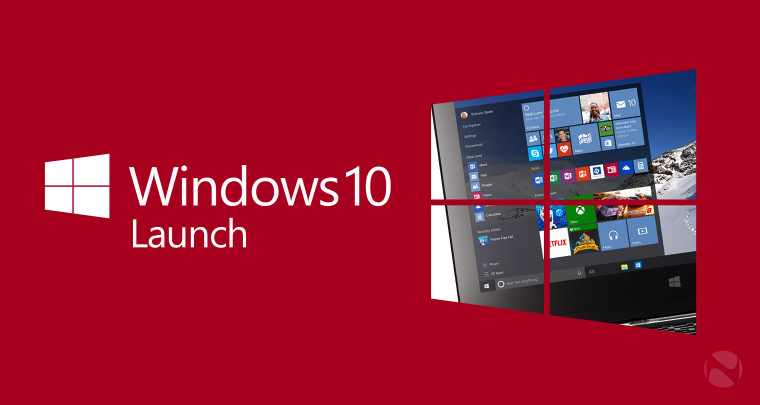 The company claims that there are nearly 70 configurations of laptops, 2-in-1s, all-in-ones, and PCs, available on Dell's website. Along with this, there are also 51 Dell systems pre-installed with Windows 10, which will be available at leading retailers such as Best Buy, Microcenter and Staples in the U.S, starting tomorrow. Customers in Brazil and China will get their hands on Dell's new devices in October while people in the UK will be able to do the same in October.

Dell claims that it started working on the key features of Windows 10 with Microsoft in 2013, in order to engineer some of the best PCs with the OS. PCs have been integrated with Intel RealSense 3D cameras to maximize the capabilities of Windows Hello, users will also be able to take advantage of their new digital assistant, Cortana, as well as enjoy the media-rich experience of Windows 10 with Dell's Waves MaxxAudio technology. Dell's PCs have also been optimized for one of Windows 10's most-awaited features, Continuum.

Along with this, Dell is also endeavoring to provide some of the world's most advanced security systems for commercial Windows 10 devices with the Dell Data Protection portfolio, with enhanced encryption, authentication and malware combatant techniques. The Dell Client Command Suite will also be available for these devices to reduce the time for deploying and monitoring system updates.

However, keeping in mind that the Windows 10 upgrade is free for eligible users and most consumers will be taking that path to Microsoft's latest OS, Dell is also providing customers with online and phone support..

To celebrate the official launch of Windows 10, Dell and Microsoft are hosting an event, "#DellLounge Powered by Windows 10 ", which will run overlooking Grant Park, Chicago from July 30 to August 2. New features of Windows 10 will be highlighted along with entertainment from Morgan Page, A-Trak, Residual Kid, Jack and Jack, Mahogany Lox and several others. There will also be programming demonstrations from organizations such as Goodwill Industries and the Girl Scouts.