The popular Dell XPS 8930 and Inspiron Gaming desktop deals from last week are still live. Also, the eero Mesh WiFi system is discounted by $80, and Amazon's offering 19% off a $50 Battle.net Gift Card for games like Overwatch, Hearthstone, and other Blizzard games. These deals come courtesy of our partners at TechBargains. 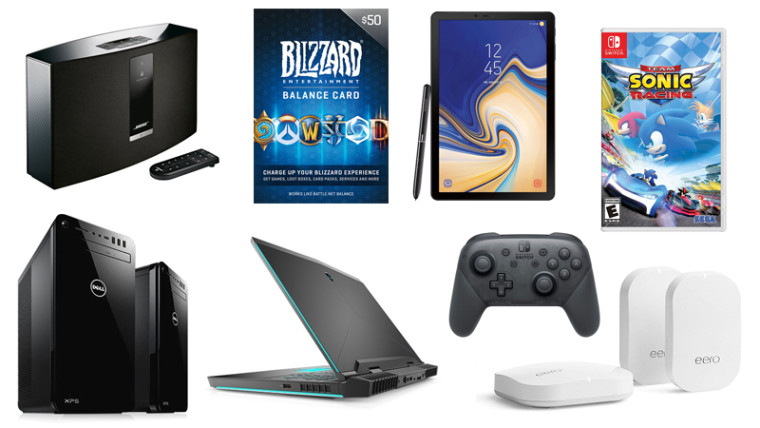