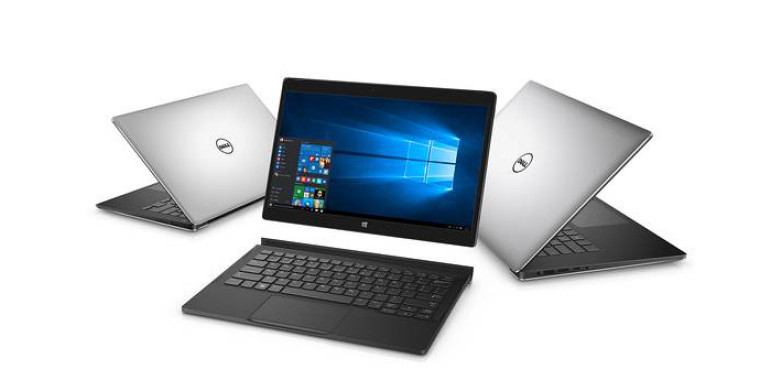 Fresh on the heels of Microsoft’s seismic hardware event earlier this week, Dell has announced some major updates to its flagship XPS laptop line. The XPS 12 2-in-1 and XPS 15 both got major changes while the already class-leading XPS 13 got the spec bump it needed to remain on top with Intel’s 6th Generation Core “Skylake” platform already replacing the 5th Generation “Broadwell” CPUs.

All three devices offer standard features for enterprise customers looking to minimize configuration headaches, like Latitude docking station support which will be coming in 2016, Gorilla Glass NBT screens for the touch versions and 6th Generation Core processors, as well as shipping standard with Windows 10 natively. 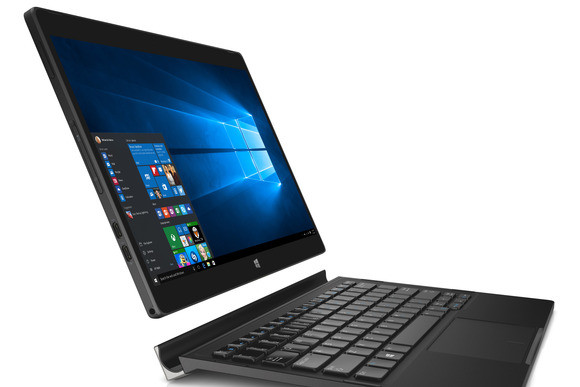 The XPS 12 2-in-1 Hybrid machine can be configured with up to a 4K Ultra HD display and comes standard with backlit keyboard base. The custom-built 'Dell Premier Folio' will also provide a kickstand for the XPS 12 in tablet mode for media consumption. This device is being positioned to challenge the Surface Pro and Surface Book for hybrid portable dominance. 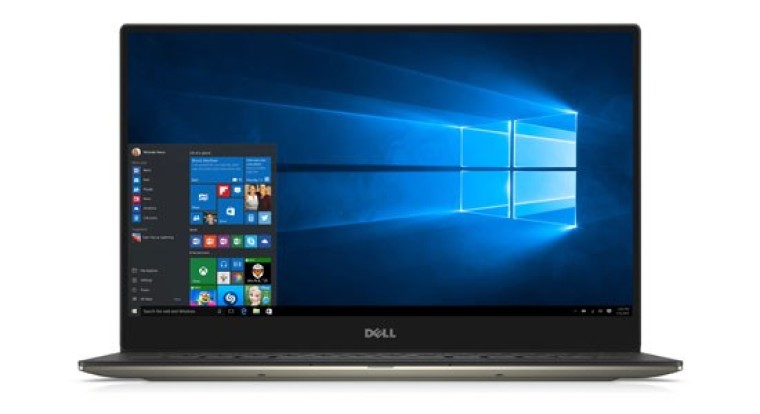 The XPS 13 has changed the least, having gone through its major update last year. It remains an impressive device, with the InfinityEdge display offering the smallest display bezels that Dell could produce. Famously, the XPS 13 has a 13” display but fits in a 12” laptop body, and this version continues that tradition while promising even more ludicrous battery life than the original, up to 18 hours 14 minutes with a 1080p display. They have updated the options to include a 1TB PCIe SSD and 16GB of RAM to keep it in line with the new Surface Pro 4.

The XPS 15 seems to have followed the XPS 13 with its own InfinityEdge display, offering up to 4K resolution as well as 100% Adobe RGB color support. For those looking for something a bit more powerful, you can configure the XPS 15 with a quad-core 6th Generation i7, 16 GB of DDR4 and a GeForce GTX 960M. They are also promising a ton of battery life with this device, up to 17 hours with a 1080p display (and likely no dedicated GPU).

The new Dell lineup is very exciting, and shows that they are not conceding the high end mobile market to Apple and Microsoft quite yet. Pricing and availability have been announced for the UK, with the XPS 13 and XPS 15 going on sale today.